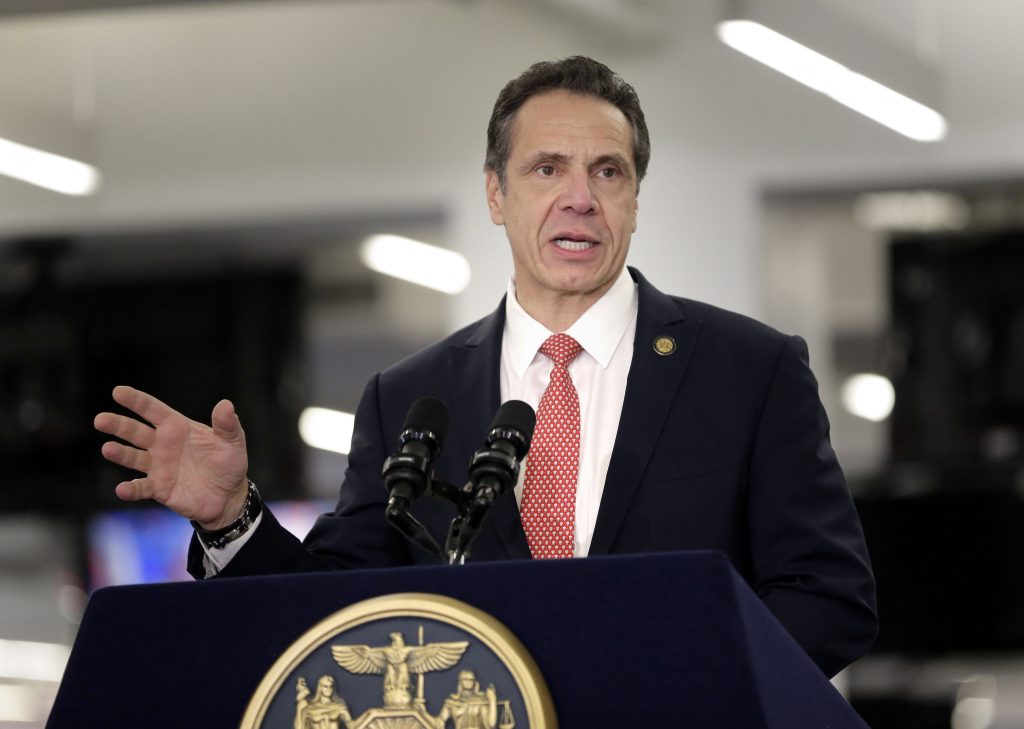 Gov. Andrew Cuomo does not believe legislation legalizing recreational marijuana in New York will pass before lawmakers adjourn for the year this month, he said on Monday.

Cuomo, a Democrat, supports legalization but said he doesn’t think there are enough votes in the state Senate to pass a measure. Lawmakers are scheduled to finish their session on June 19.

While there’s broad support for legalization among members of the Democrat-led state Legislature, lawmakers have so far failed to reach a consensus on the many details of taxing and regulating marijuana. Many lawmakers also want legalization to be accompanied by provisions expunging past low-level marijuana convictions.

“I think politically the Senate is not ready to do it,” Cuomo told reporters during a Capitol news conference. “It is a politically controversial issue, no doubt. … I don’t think it’s feasible at this point.”

The recent failure of legalization legislation in neighboring New Jersey likely sapped some of the issue’s momentum in New York, Cuomo said.

Top lawmakers insist there’s still time to come to an agreement and note that the fate of the session’s biggest issue is often undecided until the final day of the session.

Advocacy groups that have been working on legalization for years say they are frustrated by the lack of progress on the bill as the session’s end nears. Kassandra Frederique, New York state director for the Drug Policy Alliance, said she holds Cuomo, Stewart-Cousins and Assembly Speaker Carl Heastie (D-Bronx) equally responsible.

“All three are stalling,” she said.

The bill currently before lawmakers in New York would permit adults 21 and older to consume marijuana bought at state-regulated dispensaries. It would also allow users to grow a certain number of plants at home and permit local governments to opt out of hosting dispensaries if they choose.

The bill would also direct some of the tax revenue from legal pot to substance abuse treatment, public education and law enforcement, as well as job training and other services for communities hit disproportionately by the war on drugs.