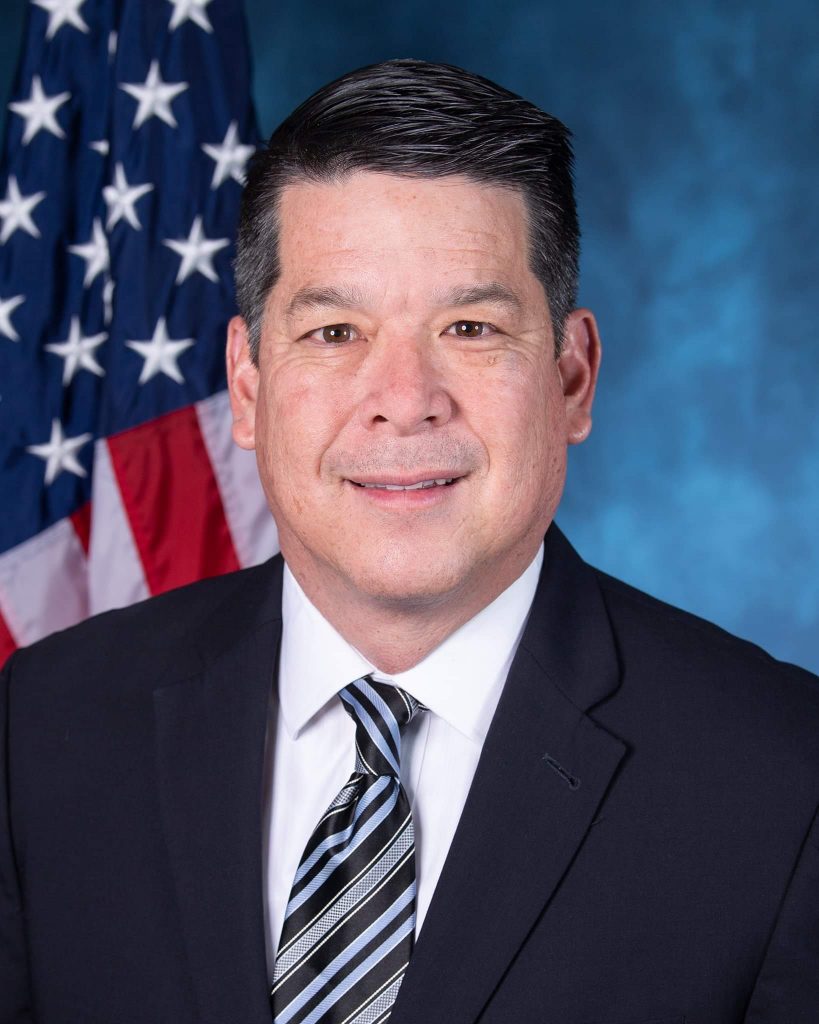 Most congressional Democrats heard one message in Robert Mueller’s public statement on Wednesday: It’s up to you to punish President Donald Trump.

But House Speaker Nancy Pelosi signaled unwillingness Wednesday to take a leap that many on the political left have already made — impeachment.

Investigating and potentially impeaching Trump dominated Capitol Hill hall talk on Wednesday, both behind closed doors where influential Democrats urge starting an inquiry and out loud among progressives demanding action.

Mueller said in his statement, “If we had had confidence that the president did not commit a crime, we would have said so.”

Notably, Mueller also said he did not have the power to indict the president.

“Under long-standing department policy, a president cannot be charged with a federal crime while he is in office,” he said. “That is unconstitutional. Even if the charge is kept under seal and hidden from public view, that too is prohibited.”

House Judiciary Committee Chairman Jerrold Nadler of New York saw the statement as a charge to Congress to look further into allegations that, among other things, Trump may have obstructed justice.

“Given that Special Counsel Mueller was unable to pursue criminal charges against the president, it falls to Congress to respond to the crimes, lies and other wrongdoing of President Trump — and we will do so,” Nadler said.

The House Ways and Means Committee has issued subpoenas for Trump’s tax returns, which he refuses to turn over. The House Oversight Committee is seeking documents from Trump’s accounting firm. Trump’s attorneys challenged the subpoena but a federal judge last week ruled against them. They plan to appeal.

How far Congress’ investigations go will depend largely on two factors: Pelosi’s directives and political reality.

Democrats control 235 of the House’s 435 seats. It would probably take 218 votes to approve an article of impeachment. Thirty-one Democrats elected in 2018 represent districts that Trump won in 2016, and Republicans see several more Democratic seats as vulnerable.

Most of the incumbents with potentially tight races have been clear that the public wants to hear about economics, health care, immigrant and other issues that impact their day to day lives — not impeachment.

Among them is Rep. Lucy McBath, a Georgia Democrat who won her seat last year with 50.5% in a district Trump narrowly won in 2016. She did not mention impeachment.

“We need the full (Mueller) report and its underlying evidence, and we need this Administration to stop stonewalling Congress. This blanket policy of refusing to comply with congressional oversight must end,” she said.

“Congress must defend the foundation of our democracy when it is under attack from the Executive Branch,” Mucarsel-Powell said in a statement.

“We will continue to fulfill our constitutional duty of Congressional oversight. No one — not even the president — is above the law,” she said.

Rep. TJ Cox, a California Democrat who won his seat last year by less than a thousand votes, said though investigations should proceed he was not ready to call for impeachment proceedings.

“The troubling conclusions of the Mueller report are the beginning of a discussion on how to protect our democracy, not the end,” Cox said. “And it’s why it is important for Congress to continue the work of investigating, asking the tough questions, and holding the administration accountable.”

“The rule of law is extremely important – no one is above it. The Mueller report made it clear there are serious ethical violations and still many unanswered questions,” Harder said. “We have to get to the bottom of what happened and we need more transparency and accountability from Washington, especially from the White House.”

“While we still need to access the underlying documents and evidence, I continue to have full faith in my colleagues on the relevant House committees to conduct necessary oversight and uphold the rule of law,” the Democrat said. “Congress has a constitutional obligation to serve as a check on the executive branch.”

The other uncertainty about the Democrats’ path rests largely with Pelosi and her allies. The speaker told San Francisco’s Commonwealth Club Wednesday that only 38 House Democrats have called for an impeachment inquiry.

But pressure is growing. Last week, some House leaders tried to convince Pelosi to consider impeachment; she refused but called a special meeting of House Democrats Wednesday to discuss the road ahead. Afterward, she said Trump was engaged in a cover-up.

She continued to warn that there are political risks, though, and Wednesday her tone did not change.

But, he noted, should evidence mount and impeachment demands mount, “she’s kept her options open.”