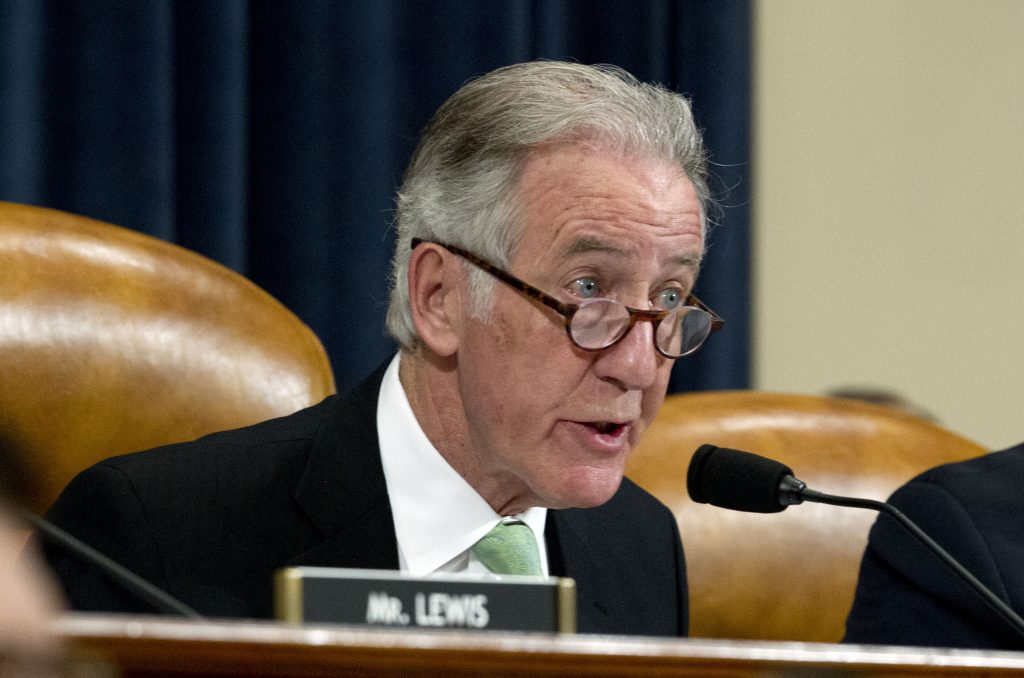 The House overwhelmingly approved a bill Thursday to promote retirement security by making it easier for small businesses and other companies to offer retirement plans.

The bipartisan bill, approved 417-3, also makes it easier for workers to transfer retirement plans when they change jobs and allows part-time workers to save for retirement. The measures changes a provision of the 2017 tax cut law that raised taxes on benefits received by family members of deceased military veterans.

Rep. Richard Neal (D-Mass.), chairman of the tax-writing House Ways and Means Committee, said the legislation makes “significant progress in fixing our nation’s retirement crisis and helping workers of all ages save for their futures.”

The bill now goes to the Senate.

Known as the Setting Every Community Up for Retirement Enhancement Act, or SECURE Act, the bill makes long-planned changes supported by both parties. Rep. Mike Kelly (R-Pa.), said the measure will “help future retirees prepare for the golden years and make it easier for businesses to help in that effort.”

To attain financial security in retirement, workers must start investing and saving as early as possible, Kelly and other lawmakers said.

AARP, the nation’s largest advocacy group for Americans 50 and older, said the bill will improve retirement savings for tens of millions of older workers. AARP hailed the provision allowing part-time workers to gain access to an employer’s retirement savings plan. The measure will help older workers and caregivers who shift from full-time work to part-time status or return to the workforce on a part-time basis, AARP said.

Seniors also will be able to delay the required draw down of retirement savings until age 72, “thus allowing for a longer accumulation of retirement assets,” the AARP said in letter to Congress endorsing the bill.

While the vote in favor of the bill was bipartisan, Republicans complained that majority Democrats removed a provision that would have expanded education savings accounts known as 529 plans to cover costs associated with home schooling. A “substantial number” of Democrats objected to the idea, Neal said. The idea also was opposed by teachers’ unions.

Rep. Kevin Brady of Texas, the top Republican on the House Ways and Means Committee, said removing the provision was neither pro-education nor pro-child.

“What do have to fear from parents who want to help their kids and use their own money to do it?” Brady asked. “I’m terribly disappointed.”

The bill would exempt from taxation benefits that volunteer firefighters and emergency medical services personnel receive from their communities.

“This tax benefit is the least we can do to repay the brave men and women who put their lives on the line to protect and save others in their communities every single time they respond to a call,” Rep. John Larson (D-Conn.), who pushed for the provision.