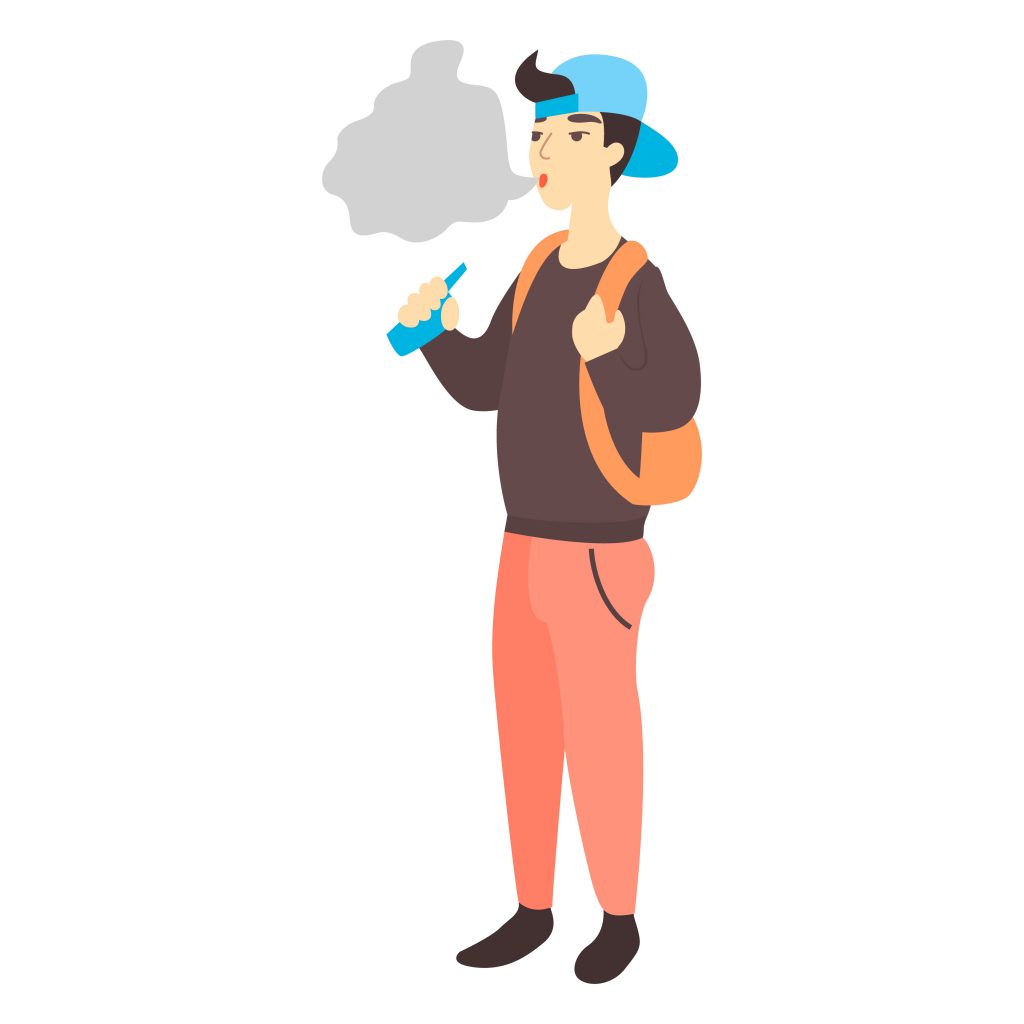 Senate Majority Leader Mitch McConnell says he plans to introduce legislation to raise the minimum age to buy tobacco products from 18 to 21 nationally.

The Senate leader said Thursday his bill will cover all tobacco products, including vaping devices.

The Kentucky Republican represents a state that for generations was a leading tobacco producer in the U.S. But tobacco production has dropped dramatically in the state in the past decade.

McConnell said his bill will continue to hold retailers responsible for verifying the age of anyone buying tobacco products. He said that 12 states have already enacted laws raising the minimum legal age to 21.

McConnell made the announcement at the Foundation for a Healthy Kentucky in Louisville, an organization that promotes health initiatives. He said he intends to introduce the bill next month.

“I hope and I expect this legislation to achieve strong bipartisan support in the Senate,” McConnell said. “As you all know, I’m in a particularly good position to enact legislation. And this is going to be a top priority that I’ll be working on.”

McConnell said he considers teen vaping to be the “most serious threat” his legislation will seek to combat.

“For some time, I’ve been hearing from the parents who are seeing an unprecedented spike in vaping among their teenage children,” McConnell said.

Joining McConnell at the announcement was former Kentucky Democratic Congressman Ben Chandler, now president and CEO of the foundation.

“Because most smoking and most other tobacco use starts before the age of 18,” Chandler said, “every time we prevent an adolescent or teen from buying tobacco, we increase the probability that he or she will avoid tobacco throughout their lives.”

Kentucky lawmakers rejected this year’s state initiative to raise the minimum legal age for buying tobacco products to 21. That bill had support from the tobacco industry, including Altria, one of the world’s largest tobacco companies, which bought a $13-billion stake in the vaping company Juul in December.

Altria Vice President David Fernandez said as the legislation was being considered that putting tobacco on par with alcohol “makes sense” and could persuade lawmakers to “approach tobacco regulation a bit more reasonably.”