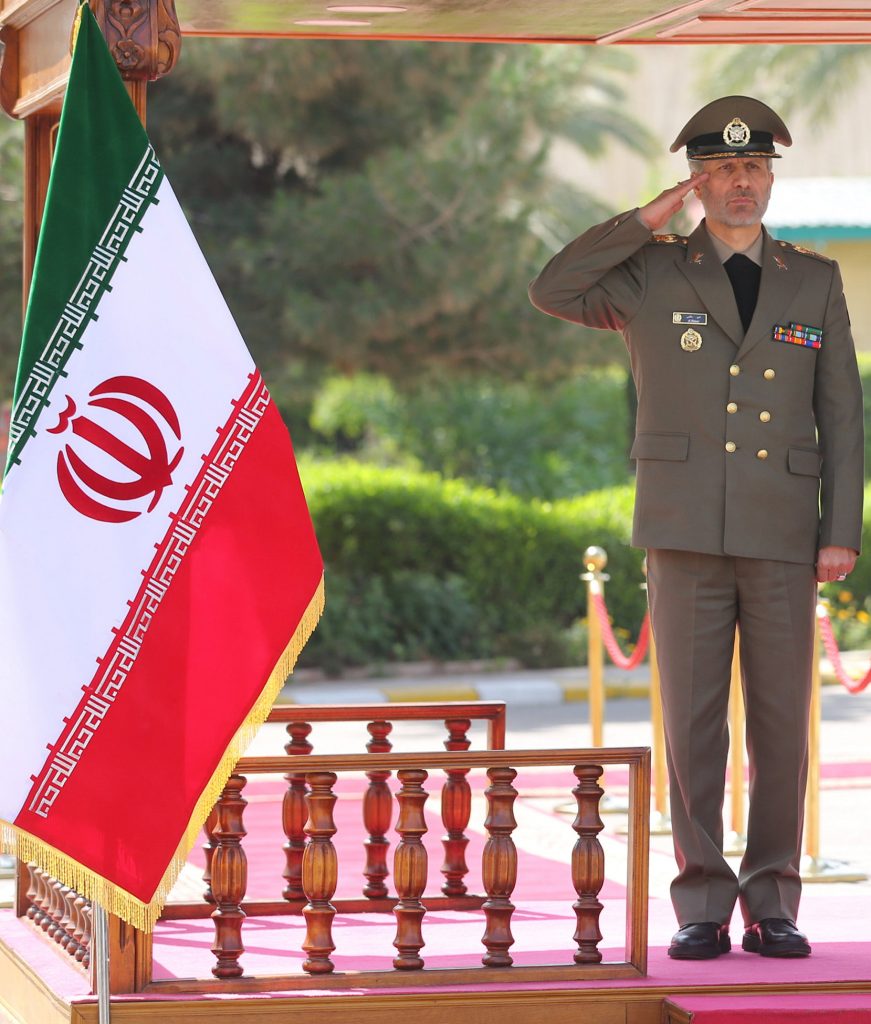 Defense Minister Gen. Amir Hatami introduced the bill authorizing the government to act firmly in response to “terrorist actions” by U.S. forces. It demands authorities use “legal, political and diplomatic” measures to neutralize the American move, without elaborating.

During the debate, some hard-liner lawmakers had demanded listing the entire U.S. army and security forces as terrorist.

The report said 204 lawmakers approved the bill, out of 207 present at the session in the 290-seat chamber. Two lawmakers voted against the bill and one abstained.

However, it remains unclear how the bill’s passage in parliament would affect the Guard’s activities in the Persian Gulf, where the U.S. Navy has in the past accused Iranian patrol boats of harassing American warships.

The Revolutionary Guard has forces and wields influence in Iraq, Syria, Lebanon and Yemen, and is in charge of Iranian missiles that have U.S. bases within their range.

The Guard’s designation — the first-ever for an entire division of another government — adds another layer of sanctions to the powerful paramilitary force and makes it a crime under U.S. jurisdiction to provide it with material support.

Depending on how broadly “material support” is interpreted, the designation may complicate U.S. diplomatic and military cooperation with certain third-country officials, notably in Iraq and Lebanon, who deal with the Guard.