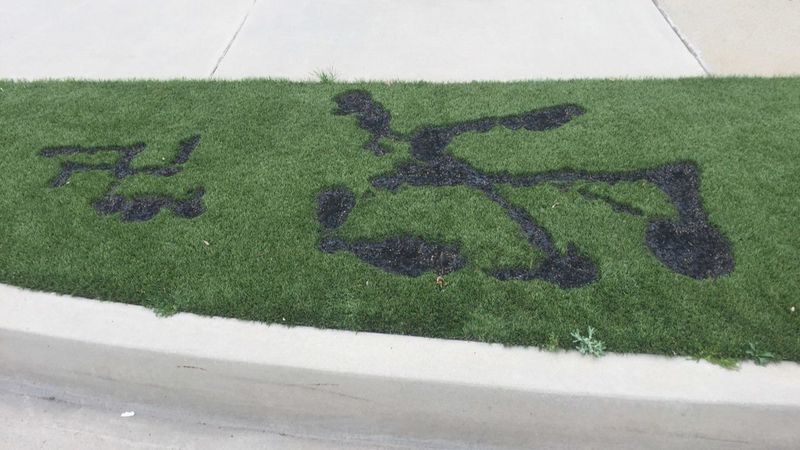 Three teenage boys were in custody Monday after authorities determined they were to blame for the recent barrage of crudely drawn swastikas burned into a lawn and onto a few streets in the San Gabriel Valley.

The boys, who were taken to a county juvenile hall, face potential charges of arson, hate crimes and vandalism, according to the Sheriff’s Department. The case will be presented to the Los Angeles County district attorney’s office for filing consideration.

County Supervisor Kathryn Barger proposed Friday that the board approve a $10,000 reward for information about the swastikas. The reward was ultimately not needed because enough people came forward with information, a spokesperson with her office said.

Authorities say they haven’t determined what the boys’ motive was, “but the investigation indicates the acts of hate, arson and vandalism were not directed at any particular person(s),” according to the Sheriff’s Department.