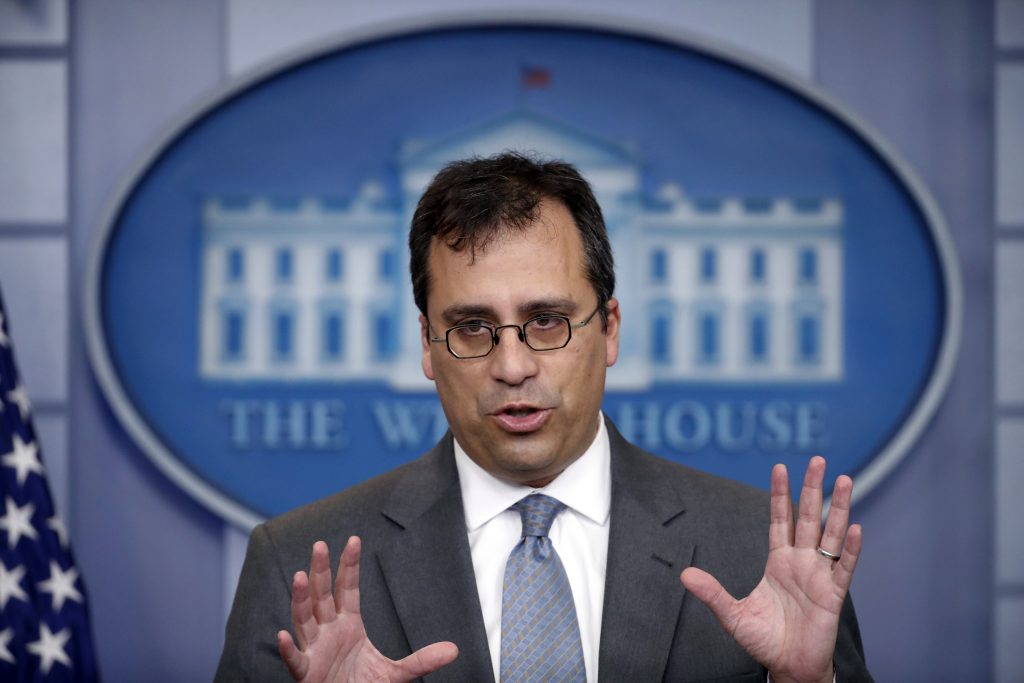 Senate Republicans are pressuring President Donald Trump not to fire any more Homeland Security officials, warning that the department can’t function properly if the White House continues to oust key members of its leadership team.

Homeland Security Secretary Kirstjen Nielsen is leaving the agency on Wednesday after submitting her resignation following a private meeting with President Trump on Sunday. She is being replaced on an acting basis by Kevin McAleenan, the former commissioner of U.S. Customs and Border Protection.

The White House announced Monday that Randolph “Tex” Alles, director of Secret Service, would be leaving his position “shortly.” And both U.S. Citizenship and Immigration Services Director Lee Francis Cissna and DHS’s general counsel, John Mitnick, could be the next to go, according to department officials.

The moves at DHS comes as Trump is furious about the department’s inability to reduce unauthorized migration to the United States, one of his signature campaign promises. A surge of migrant families from Central America in recent weeks is taxing the government’s ability to process asylum seekers.

The migrants say they are fleeing violence and poverty in their countries, but President Trump described the situation at the border in dark terms during a roundtable with supporters in San Antonio Wednesday.

Republican senators remain concerned that Trump’s anger will lead to a continuing purge of DHS officials with no clear replacements.

Sen. Ron Johnson, R-Wis., chairman of the Homeland Security and Government Reform Committee, said he is worried that Mitnick could be dismissed. Johnson is preparing a letter to the administration advising “against even considering getting rid of the counsel.”

Johnson emphasized that Mitnick was a consensus pick, having been confirmed unanimously to the job.

“You need management in the department and particularly a counsel that will shoot straight,” Johnson said. “I just think the current counsel is a good person and we want to make sure he stays on the job.”

He said McAleenan is facing a job that is an “almost impossible task for anybody.”

“And it’s not getting any easier whatsoever,” Johnson said. “But right now, I’ve got a great deal of confidence in the commissioner.”

Grassley worked closely with Cissna when he was detailed from the administration to the Senate Judiciary Committee when the Iowa Republican served as its chairman.

Despite his lobbying, Grassley said, he had not yet received direct assurances that Cissna would stay in his post.

“I don’t know whether I’ll be satisfied or not when it’s all done,” Grassley said. “I’m beyond the point of considering whether or not I’m going to be satisfied.”