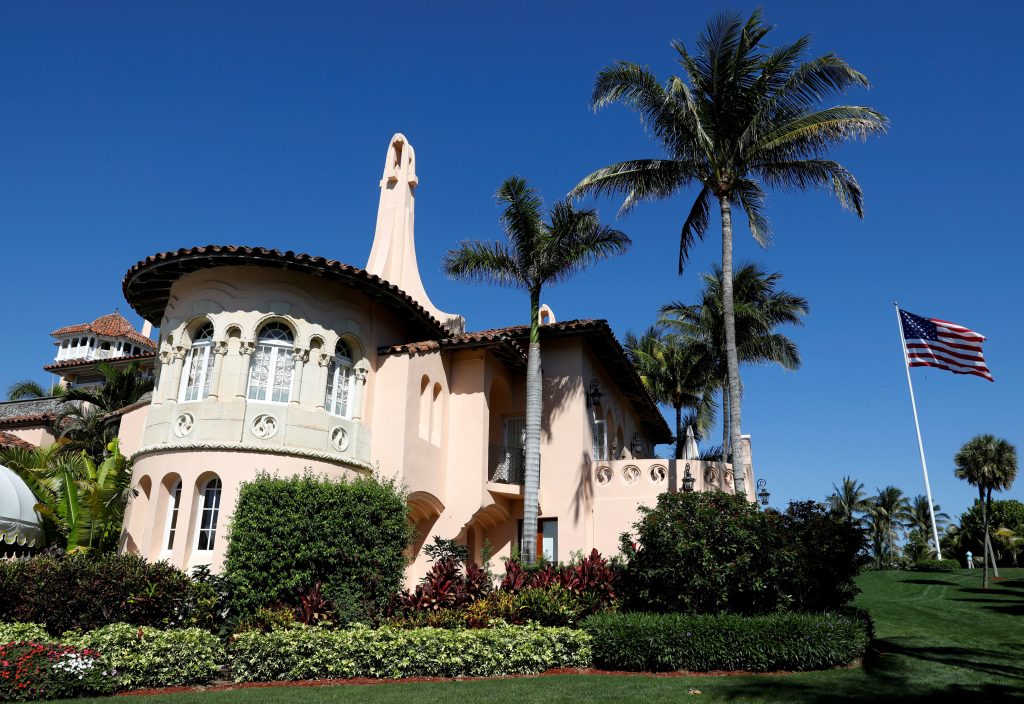 A Chinese woman, charged with bluffing her way into President Donald Trump‘s Mar-a-Lago Florida resort last month, renewed concerns about security at the club. She is due in court on Monday for a hearing to determine whether she will remain in custody.

The woman, Yujing Zhang, was arrested after giving conflicting reasons for being in the club during one of Trump‘s routine weekend visits. According to prosecutors, she was carrying four cellphones, a laptop computer, an external hard drive and a thumb drive containing what investigators described as “malicious malware.”

The FBI is examining whether Zhang has any links to Chinese intelligence or political influence operations, two government sources told Reuters last week.

She told one of the U.S. Secret Service agents who protect the property she was there to use the pool and later told a second agent that she had been invited to a U.N. Chinese American Association event, though club officials determined no such event was scheduled. She was arrested after agents determined she had no legitimate reason to be at the club, a for-profit business owned by Trump.

Zhang has been charged with making false statements to a federal officer and entering or remaining in a restricted area, charges that carry up to a five-year sentence in federal prison if she is convicted. She is 32 or 33 years old, according to documents filed in District Court in West Palm Beach, Florida.

Congressional Democrats raised questions on Wednesday about security at the club, where Trump is in close and frequent contact with club members and guests. The president brushed off the concerns, calling the incident a “fluke” and praising the Secret Service.