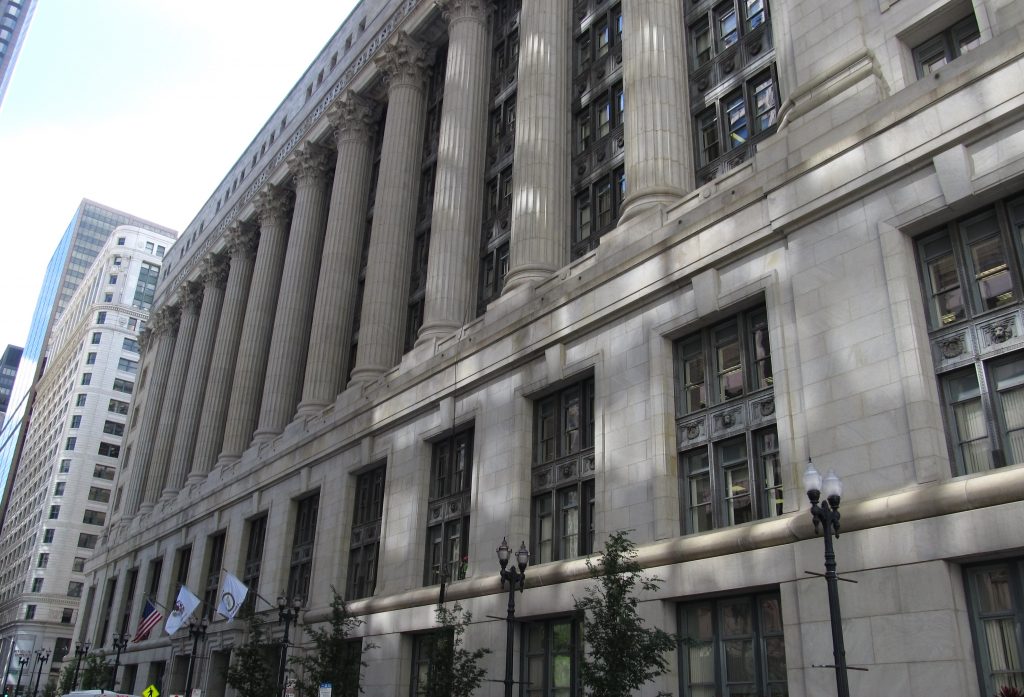 Chicago voters will make history Tuesday when they head to the polls and pick either former federal prosecutor Lori Lightfoot or Cook County Board President Toni Preckwinkle to become the city’s 56th mayor.

No matter the result of the runoff election, Chicago will elect for the first time an African-American female to occupy City Hall’s fifth floor.

Both candidates repeatedly have acknowledged the historic nature of the campaign since emerging as the top two vote-getters among a record field of 14 candidates in February’s first-round election.

“I think about the children, and the city they will grow up in and what it will mean for young boys and girls to see leaders who look like them in the mayor’s office. You know what they say, ‘You cannot be what you cannot see,’” Preckwinkle said during a rally before hundreds of African-American voters at the Harold Washington Cultural Center last month. “I hope this election tells them that no dream is too big or challenge too great. And this is truly a historic moment. Not long ago, the idea that two African-American women would be vying for this spot would have been considered impossible.”

Voters here have not elected an African-American mayor since Harold Washington won re-election in 1987 before dying in office later that year. The city also only has elected one woman as mayor, Jane Byrne, who held the office for one term from 1979 until 1983.

“We are on the eve of a historic election in our city, one of the first times we’ll have a real choice since Harold Washington ran for the second time,” Lightfoot said in a Saturday speech to a few hundred black voters at Rainbow/PUSH Coalition’s Kenwood headquarters. “We have the opportunity to bring all parts of our city together, to forge a new direction for our city that welcomes everyone to the table.”

While a five-week campaign between two African-American women to become mayor is unprecedented, the race has been defined more by the two contenders trading barbs over whether Lightfoot’s mantra of change or Preckwinkle’s argument for experience suits the city best.

“While this moment is historic, we are not indistinguishable. We took very different paths to get here,” Preckwinkle, 72, said in contrasting herself to Lightfoot, 56. “I’ve proudly served as a public servant in this city for 25 years, so I’m not afraid of big challenges or hard work. I know what it takes to tackle them, and I know how gratifying it is when our members bend the arc of history a little closer to justice, day by day.”

Lightfoot, a first-time candidate for public office, has said Chicagoans’ desire to break free from the city’s history of machine politics outweighs talk of political resumes.

“This election is historic, not merely because there are two black women vying to be the leader of our great city, but it’s historic in my view because it gives us the opportunity to create change, change that is necessary to break from the status quo, to break from the broken and corrupt political machine that has left far too many of our people behind,” Lightfoot said during her Saturday speech. “That machine that covets compliance, that covets secrecy and loyalty at the expense of everything else.”

Both candidates spent Monday scurrying around the city and encouraging voters to fulfill their civic duty amid mounting concerns about low voter turnout.

Chicago has 10 percent more registered voters now than it did in 2015 when Mayor Rahm Emanuel defeated challenger Jesus “Chuy” Garcia, thanks to an uptick in voter interest ahead of the 2018 midterm elections.

City election officials reported that early voting ahead of Tuesday’s runoff was down slightly from five weeks ago. In the February election, 125,000 voters cast early ballots, while this time around the final number was 122,829. The final rush to vote also dropped off, with 25,703 voting early on the final Monday before the election five weeks ago compared with 17,850 this time.

Asked Monday if she would be disappointed if turnout again hovers around 35 percent, Lightfoot replied, “The only thing I’m going to be disappointed by is a loss. I think we need to keep focus and bring people out.”