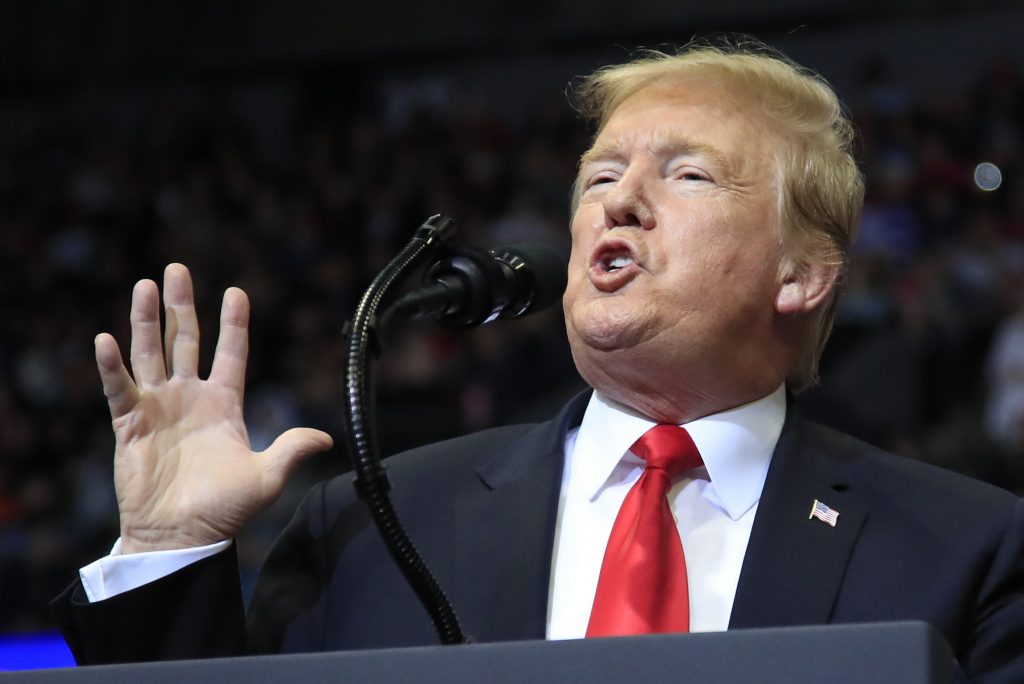 President Donald Trump said on Monday he was willing to wait until after the 2020 presidential election to get Congress to vote on a new health-care plan, giving Republicans time to develop a proposal to replace Obamacare.

Congressional Republicans have been unable thus far to draft a proposal to replace Democratic President Barack Obama’s signature Affordable Care Act despite frequent vows to do so in recent years.

Trump’s vow last week that the Republican Party will be “the party of health care” caught his fellow Republicans off guard after the Justice Department backed a lawsuit intended to wipe out Obamacare, which has helped millions of Americans get health insurance.

In a series of tweets on Monday night, Trump said Republicans are developing “a really great HealthCare Plan with far lower premiums (cost) & deductibles than Obamacare.”

“In other words it will be far less expensive & much more usable than ObamaCare. Vote will be taken right after the Election when Republicans hold the Senate & win back the House,” he said.

Trump’s move suggests he is willing to debate the future of the U.S. health-care system during the 2020 presidential election campaign, rather than try to reach agreement on a plan sooner.