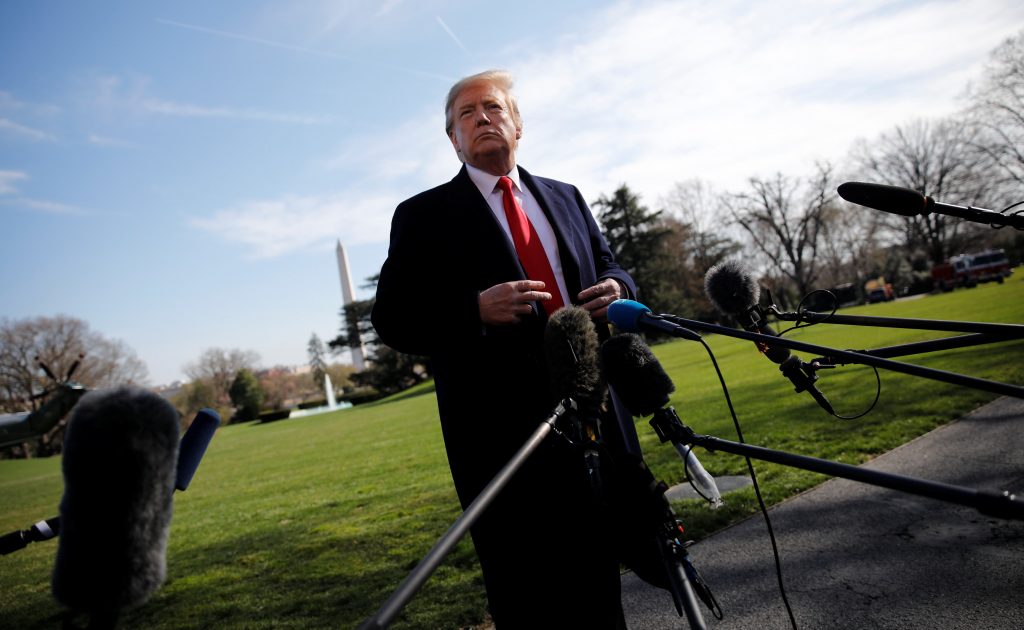 President Donald Trump overrode his budget team and backed funding for the Special Olympics on Thursday after his proposed cuts to the athletic program drew heavy fire from both Republicans and Democrats.

Trump’s proposed budget for fiscal year 2020, which he released earlier this month, would have zeroed out funding for the Special Olympics, which has an allocation of $17.6 billion this fiscal year.

There was no sign that Congress was going to agree to defund the popular Special Olympics program in spite of Trump’s proposal. He had sought to cut funding last year as well and lawmakers added the funding back into the budget.

Education Secretary Betsy DeVos had struggled to defend the proposal in testimony to Congress and both Trump’s Republicans and opposition Democrats had denounced the move.

The Special Olympics is the world’s largest sports organization for children and adults with intellectual disabilities or physical disabilities.

Talking to reporters on the White House South Lawn, Trump said he had just heard about the controversy on Thursday morning.