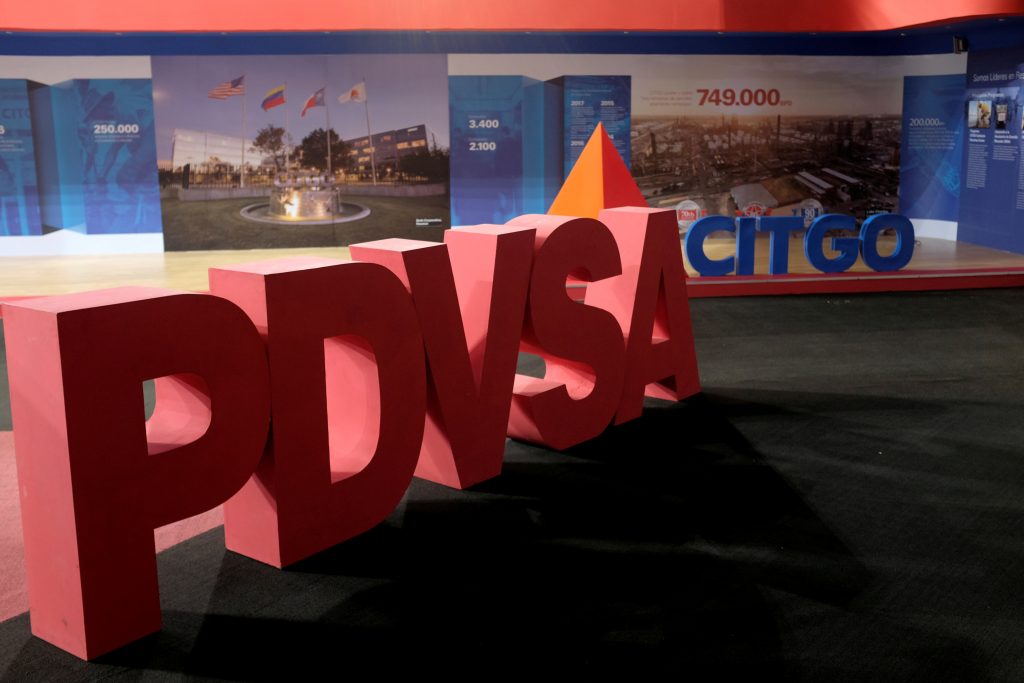 “The interim president of Venezuela, Juan Guaido, recognized by the U.S. and Europe, where most of these companies are from, has asked us to stop these shipments and we are considering everything to be supportive,” the official said.

The Venezuelan National Assembly, controlled by the opposition, agreed to suspend the shipment of crude oil to Cuba as part of a state of emergency decree approved Monday to respond to the chaos caused by a major electrical blackout. Guaido published on Twitter a chart estimating that the Nicolas Maduro regime sends 47,000 barrels of oil a day to Cuba, worth about $2.5 million under current world oil prices.

The decision “to cut the oil supply to Cuba asserts our independence,” Guaido wrote on Twitter. And the income from oil should boost the reconstruction of Venezuela.”

Through an agreement between the Fidel Castro and Hugo Chavez to exchange oil for medical services, Venezuela sends 40,000 to 50,000 barrels of oil a day to Cuba, less than half what it supplied a few years ago before oil production plunged under Maduro.

In the midst of the deepest drop in oil production in 33 years, Venezuelan oil company PDVSA also bought $440 million in Russian oil to ship to Cuba from January 2017 to May 2018, according to documents obtained by Reuters. The company paid $12 more per barrel than the subsidized price for shipments under the barter agreement with Cuba.

These shipments could stop or be substantially reduced if the National Assembly, with the aid of the U.S. government, succeeds in stopping the shipments or at least disrupts their transportation.

The National Assembly appears to have taken control of Citgo, the PDVSA subsidiary in the United States, and appointed a new board to run PDVSA, but it is not clear yet how much control it has over the national oil firm.