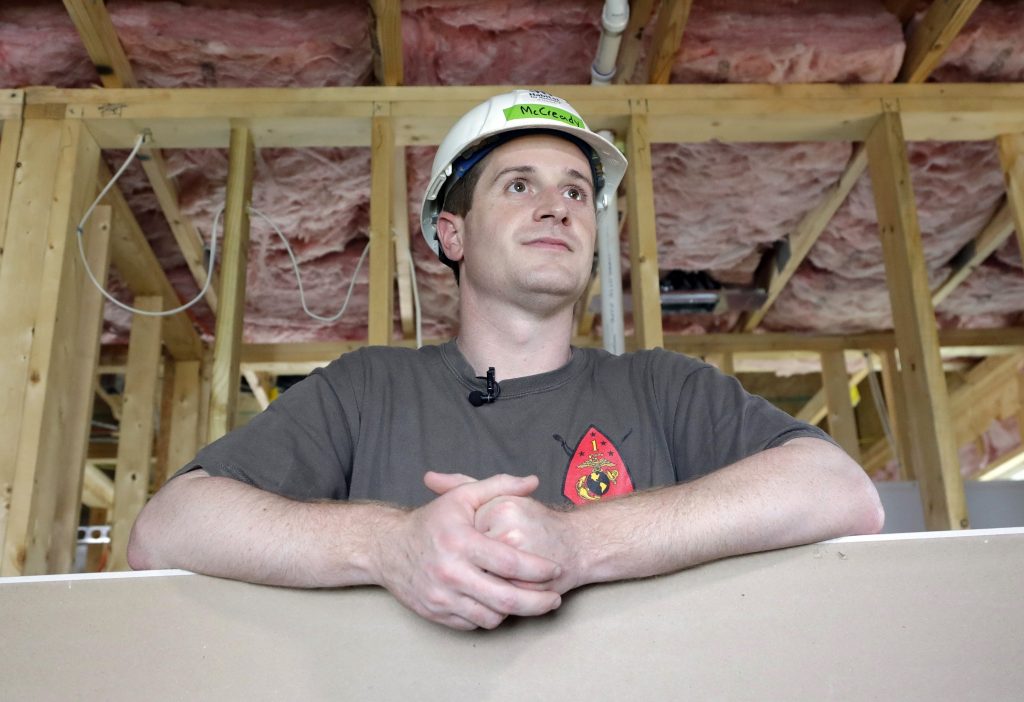 Candidates are signing up to run for a North Carolina congressional seat after November’s election was deemed tainted and needed a do-over.

Harris opted not to run after witnesses testified at a hearing that a political operative working for him in rural Bladen County collected mail-in ballots, making votes vulnerable to tampering.

Political parties hold their primary elections May 14. The general election is scheduled for Sept. 10. That date could be used for a primary runoff if candidates don’t receive more than 30 percent of the votes.