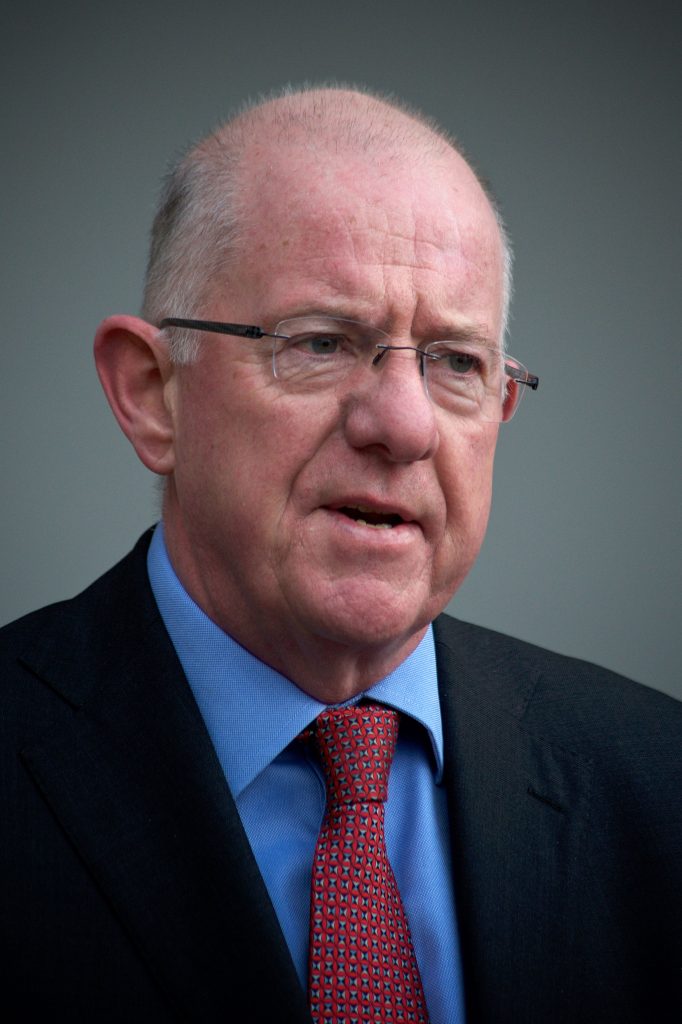 Charlie Flanagan, the Irish Minister for Justice and Equality, said Sunday that “every effort” would be made to bring an Irish woman believed to be detained in northern Syria back to Ireland.

Lisa Smyth, formerly of the Irish Defense Forces, is believed to have been radicalized and gone to Syria a few years ago. She allegedly has ties to the Islamic State, also known as IS. She is also believed to have a young son.

Speaking to Irish public broadcaster RTE, Flanagan said, “I understand there is an Irish citizen. … She’s keen to come home. Every effort will be made by Irish authorities to ensure she gets home.”

“If there are children involved, of course, we need to ensure there’s an element of compassion there,” Flanagan said.

The Irish Department of Foreign Affairs and Trade confirmed it was aware of reports of an Irish person in Syria but said that no request for consular assistance had been made and that “it is not feasible at present for Irish consular officials to enter such a conflict zone.”

Still, Flanagan’s initial reaction stands in contrast to many high-profile cases in Europe and the United States regarding Islamic State terrorists and their families.

British Home Secretary Sajid Javid initially said he would revoke the British citizenship of 19-year-old Shamima Begum, who left for Syria at 15 to marry an Islamic State fighter. It appeared that the British government erroneously believed Begum also had Bangladeshi citizenship. Javid then said that he wouldn’t render anyone stateless, and that, in any event, he would not punish Begum’s baby.

Begum’s Dutch extremist husband, Yago Riedijk, said their family should get to go to the Netherlands, although it was unclear that Begum would be allowed to go there. On Sunday, Begum’s baby, born about three weeks prior, was confirmed dead. Diane Abbott, a member of the British opposition, said Javid “has a lot to answer for.”

But the British government is not alone in trying to refuse the return of foreign fighters and their families.

Earlier this month, Germany announced plans to introduce legislation that would strip dual citizens fighting for terrorist groups of their German citizenship.

And late last month, an appeals court in Belgium ruled that the government need not repatriate Belgian women who had joined the Islamic State. The Justice Ministry said in response that it would try to bring back their children but leave the mothers in Syria.