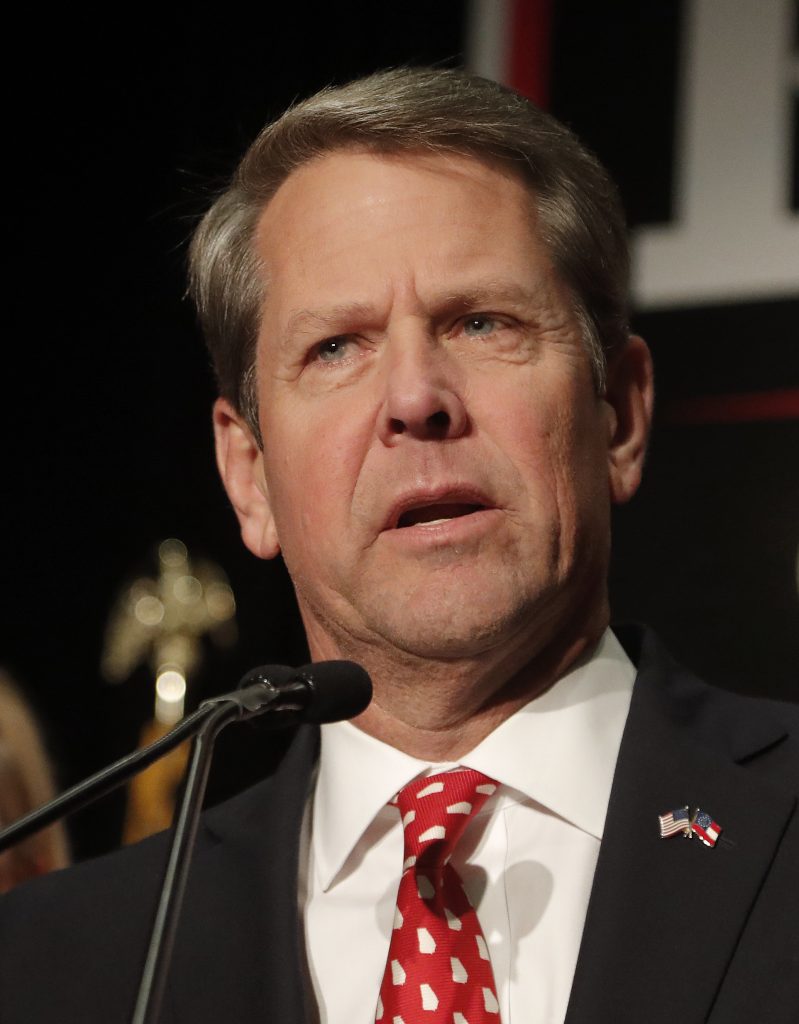 The House Oversight Committee announced Wednesday that it is launching an investigation into allegations of voter suppression in Georgia’s November 2018 midterm elections.

The move comes months after Republican Brian Kemp, then Georgia’s secretary of state, eked out a win over Democratic nominee Stacey Abrams in a gubernatorial race marred by voting irregularities. Abrams has since formed a new organization, Fair Fight Georgia, aimed at battling voter suppression.

Since retaking control of the House in January, Democrats have announced that they will pursue investigations into a range of issues, from President Trump’s business dealings to the Trump administration’s policy of separating migrant families at the border.

The oversight panel’s chairman, Rep. Elijah Cummings, D-Md., and civil rights subcommittee chairman, Rep. Jamie Raskin, D-Md., said in letters to Kemp and Georgia Secretary of State Brad Raffensperger on Wednesday that they are “investigating recent reports of serious problems with voter registration, voter access, and other matters affecting the ability of people in Georgia to exercise their right to vote.”

“The Committee is particularly concerned by reports that Georgians faced unprecedented challenges with registering to vote and significant barriers to casting their votes during the 2018 election,” the lawmakers wrote.

Abrams accepted defeat last November but maintained that the election had been tainted, with some voters reporting that they had waited up to four hours to vote, had not received absentee ballots that they requested and were given inaccurate information from county elections officials.

Her group has filed a federal lawsuit against Georgia elections officials, alleging that they “grossly mismanaged” the 2018 election and violated Georgians’ constitutional and civil rights.

In a statement Wednesday, Fair Fight Action CEO Lauren Groh-Wargo said the group was pleased to see lawmakers “recognizing the magnitude of problems Georgians faced in 2018 due to the Secretary of State’s malfeasance, as well as the state’s continued refusal to guarantee the right to implement meaningful reforms in the 2019 legislative session.”

“Every resource should be leveraged to unearth the root causes of these problems and find solutions to ensure all citizens have their fundamental right to vote,” she said.

Kemp and Raffensperger’s offices did not immediately respond to a request for comment on the various allegations.

As secretary of state, Kemp had drawn criticism from Democrats for championing a controversial “exact match” voting law disproportionately affecting black voters and alleging a hacking attempt into the voter registration system days before the midterms.

Abrams last year accused Kemp of using the “exact match” law to essentially block 53,000 Georgians from voting; Kemp replied that anyone with a suspended registration would be able to vote at the polls as long as they provided the proper identification.

In their letters Wednesday, Cummings and Raskin made a sweeping request for documents related to the election, giving Kemp and Raffensperger a deadline of March 20. They cited reports that Kemp’s office has purged more than 1 million voters and closed more than 200 polling places in recent years.

Among the materials requested by the committee are documents related to decisions about polling sites and communications with any consultants on the issue.

The panel is also seeking materials related to Kemp’s allegation of an attempted hack of the state voter registration system, as well as documents discussing Kemp’s “ethical or legal obligations or possible conflicts of interest” while running for governor at the same time he was overseeing the state’s elections.