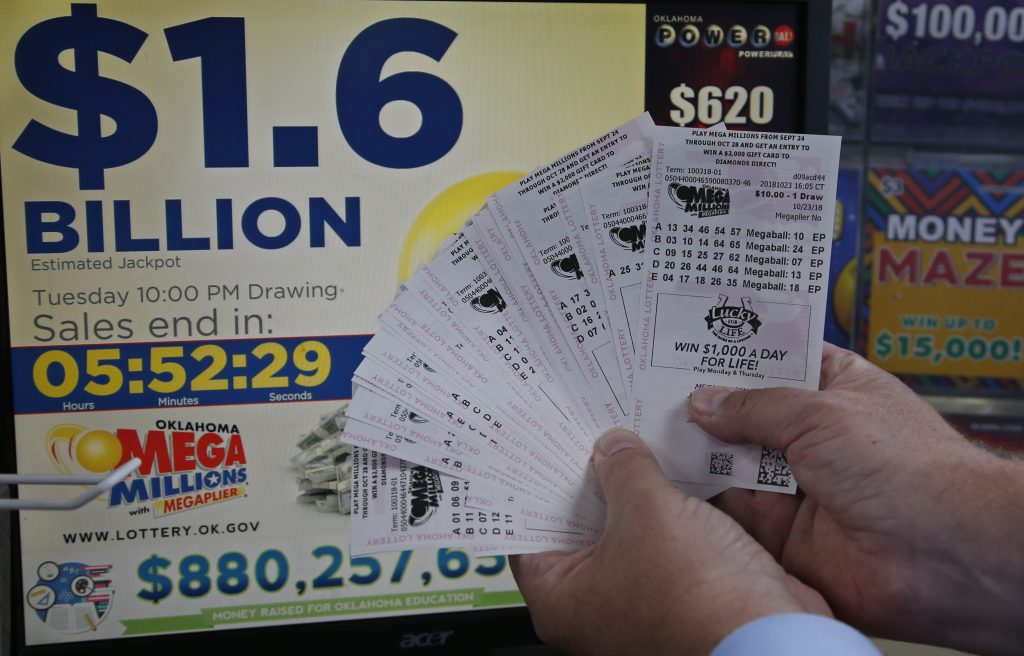 Someone has finally stepped forward to claim the $1.5 billion Mega Millions jackpot, less than two months before their victory was set to expire, ending months of speculation that had ensued after the prize was announced in October.

The South Carolina Lottery announced Monday that the winner, who elected to remain anonymous, will be given a one-time payment of $878 million dollars – the largest jackpot payout to a single winner ever, the lottery organization said.

The winner is represented by lawyer Jason Kurland, who did not immediately respond to a request for comment.

“The winner marvels at how every decision made that day brought the winner to the store, at that very moment, to make the Quick Pick Mega Millions lottery ticket purchase,” the lottery organization said in a news release.

The organization said the winner’s good luck was a result of a “simple act of kindness.”

“The winner even allowed a fellow customer to make a Mega Millions lottery ticket purchase in front of the winner while in line at the store,” the organization said.

The ticket was purchased Oct. 23, at the KC Mart in Simpsonsville, a town of about 22,000 people outside of Greenville. The store will receive a $50,000 bonus; the state will get $61 million in income taxes from the winner, the lottery organization said.

“We are delighted that the winner is a South Carolinian and has come forward to claim this remarkable prize,” Hogan Brown, the commission’s executive director, said in a statement. “We respect the winner’s decision to remain anonymous, and we will honor the winner’s wishes.”

South Carolina law allows lottery winners to remain anonymous, but those provisions are different in most other states. In New Hampshire last year, anonymous woman who won the lottery took the state to court to keep her identity a secret. A judge later ruled that she could stay anonymous.

The long delay for the winner to step forward for the South Carolina prize had stoked months of speculation: had the ticket purchaser died? Were they not aware that they had won? Would the prize never be claimed?

Winners have to claim the prize within 180 days, putting the deadline at the end of April.

Economic experts in South Carolina decreased their revenue projections because of the holdup, the Post and Courier reported. Taxpayers in the state may get a $50 rebate as a result of the win, the newspaper said.

“I’m glad the money stays in South Carolina. Obviously, South Carolina will reap the benefits of that,” state House Ways and Means Committee Chairman Murrell Smith (R-Sumter) said, according to the newspaper. “What we’re hoping is that, through the taxpayer rebate, all taxpayers in this state will also benefit as a result.”

If the money hadn’t been claimed, it would have been divided among all 44 states that take part in the Mega Millions contest, the newspaper said.