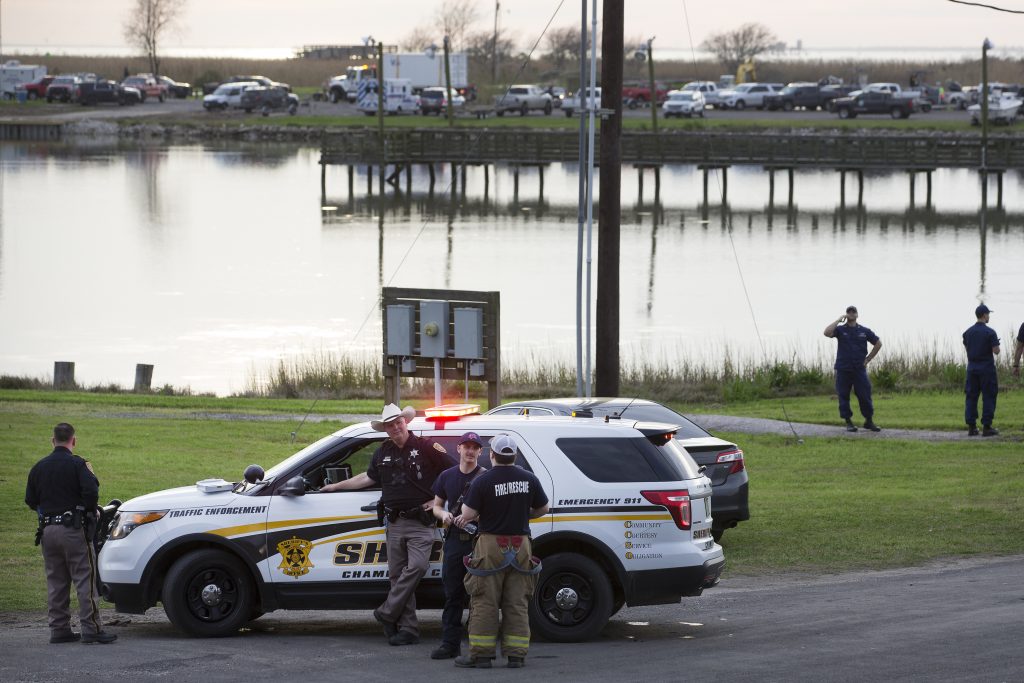 Authorities say they’ve recovered the flight data recorder from the cargo plane that crashed into a bay east of Houston a week ago.

The National Transportation Safety Board said in a tweet Sunday that the flight data recorder had been recovered and was being transported to its labs in Washington, D.C., for evaluation.

The Boeing 767 cargo plane slammed nose-first into the shallow waters of Trinity Bay on Feb. 23. The NTSB said Friday that the cockpit voice recorder from the plane had been recovered.

Emergency workers have recovered the bodies of two of the three people who were aboard Flight 3591, which was carrying packages for Amazon from Miami to Houston.

The bay’s deep mud has made the recovery effort more difficult.