Israel Another Day of Violence at Gaza Border
Israel 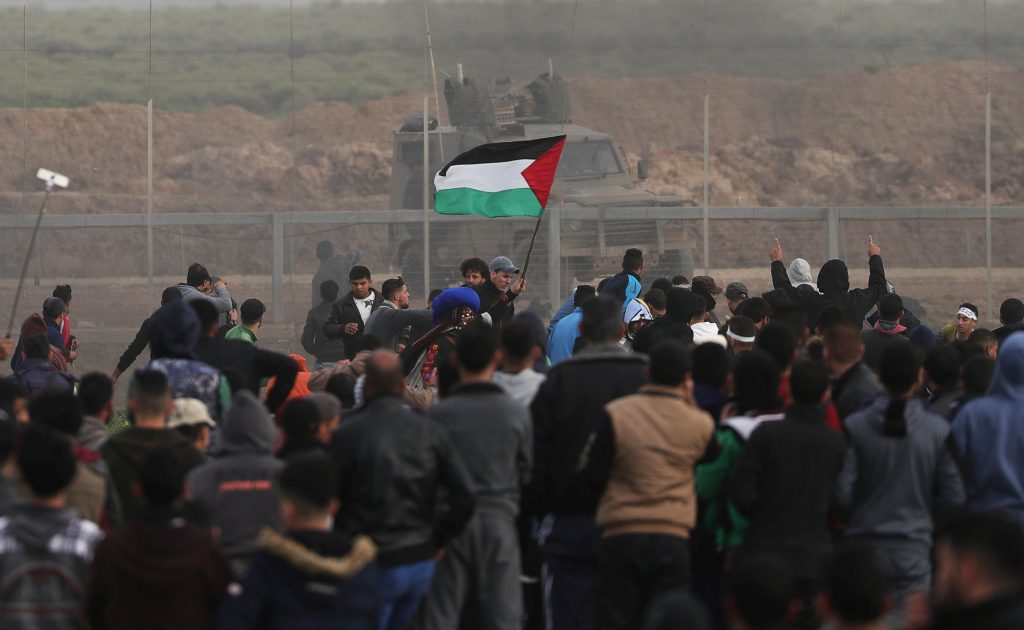 In another day of violence at the Gaza border, dozens of explosives were thrown at the security barrier, according to Israel Radio on Monday.

Ten to fifteen attempts were made by Gazan rioters to break through the fence.

In response, the IDF opened fire on the attackers. The Gaza health ministry reported seven Gazans were wounded.

The IDF Spokesperson has denied reports that a rocket fired from Gaza landed near the security fence in the western Negev.

“In contrast to the reports, no rocket was fired from the Gaza Strip into Israeli territory.”