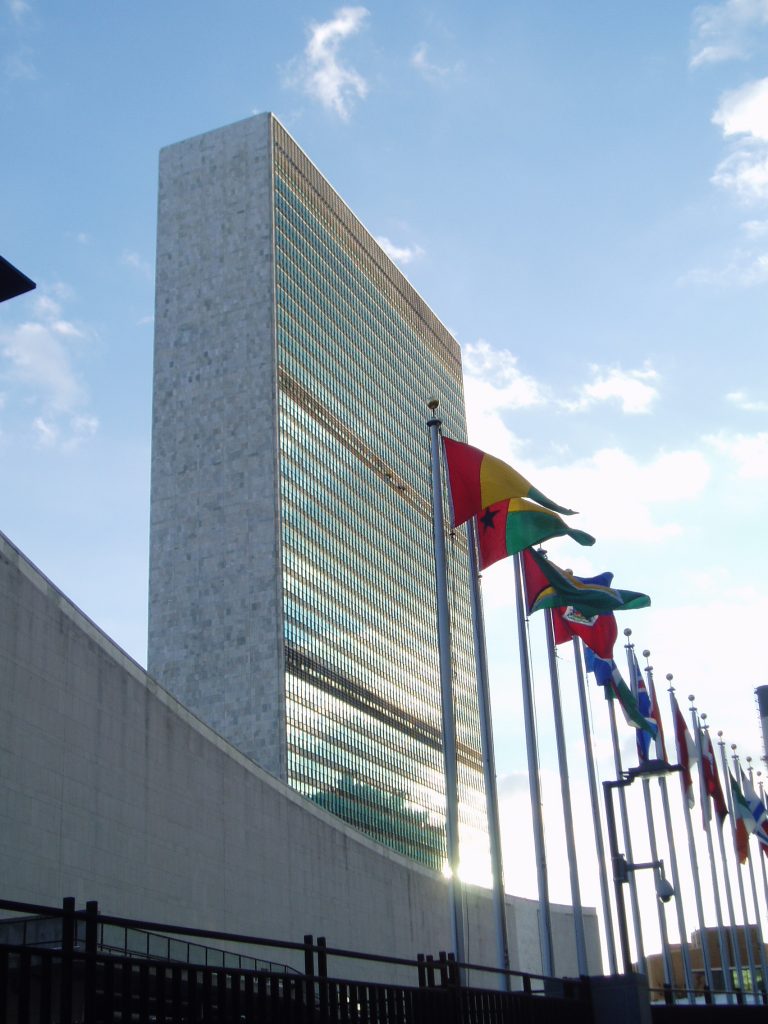 The State Department says Heather Nauert, picked by President Donald Trump to be the next U.S. ambassador to the United Nations but never officially nominated, has withdrawn.

Nauert, State Department spokeswoman, said that “the past two months have been grueling for my family and therefore it is in the best interest of my family that I withdraw my name from consideration.”

She was a Fox News Channel reporter with little foreign policy experience when she joined the State Department as spokeswoman less than two years ago.

Secretary of State Mike Pompeo said he respected Nauert’s decision and that she had performed her duties as a senior member of his team “with unequalled excellence.”

The State Department said Trump would announce a nominee for the position “soon.”