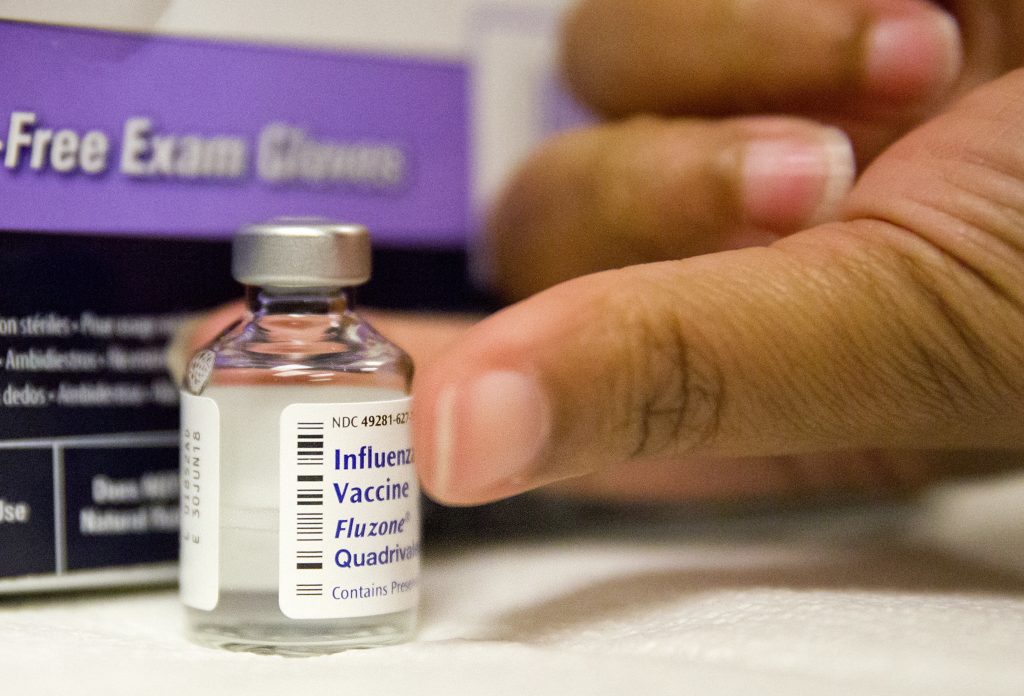 Health officials say the flu vaccine is doing a relatively good job this season, protecting about half the people who got it.

Preliminary figures suggest the vaccine is 47 percent effective in preventing flu illness severe enough to send someone to the doctor’s office. Officials are generally pleased if a flu vaccine works in 40 to 60 percent of people.

The U.S. Centers for Disease Control and Prevention released the estimates Thursday.

CDC officials estimate that somewhere between 10,000 and 16,000 people have died from flu and its complications so far this season. Last season, an estimated 80,000 died.

Overall, flu is widespread in 47 states, according to the most recent CDC data. Officials say they don’t know if flu season has peaked yet.