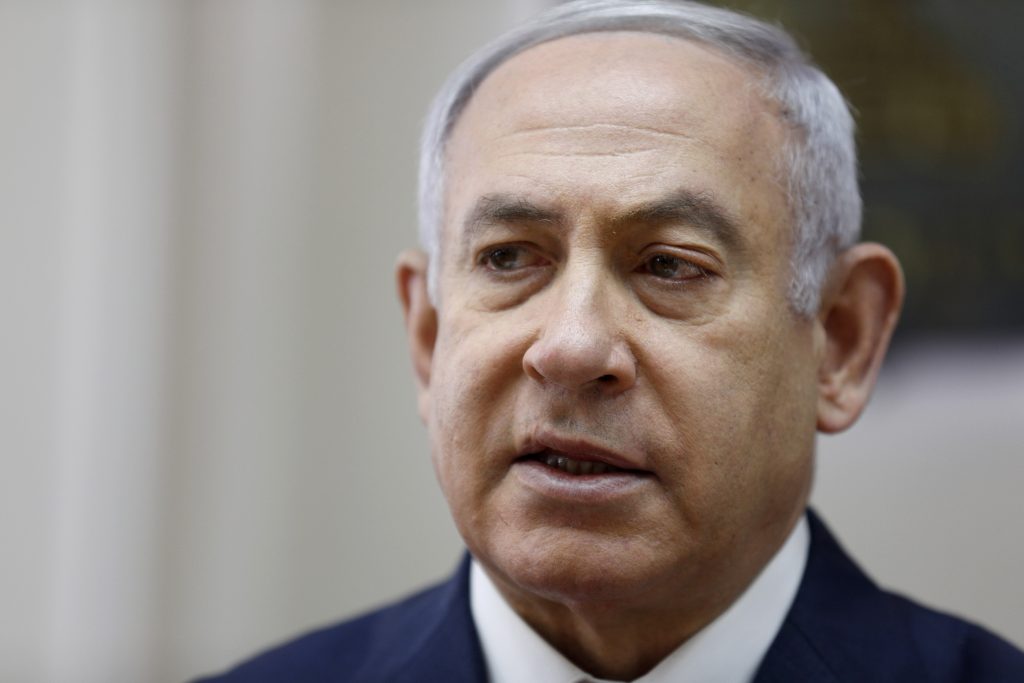 Israeli and Saudi sources were quoted by Israel’s Channel 13 and the Axios news site claiming that Netanyahu initially reacted positively to an “upgraded version of the 2002 Arab peace initiative,” but when the Saudis asked the Israelis to show “flexibility” on a draft agreement, Netanyahu ended the contacts.

The Saudis sources said that Riyadh “went further than they have ever gone,” in the negotiations with Israel, and when Netanyahu pulled out after weeks of high-level talks, they felt angry and humiliated.

“The sources told me,” wrote Axios editor Mike Allen, “that Prince Bandar conveyed a message to Netanyahu two months later, with the bottom line being that he believed Netanyahu lied to him.”

The proposals included a joint presentation by Netanyahu and the Saudi foreign minister at the UN General Assembly calling for a renewed peace process, and that Saudi Arabia would lead a regional push for the reconstruction of Gaza.