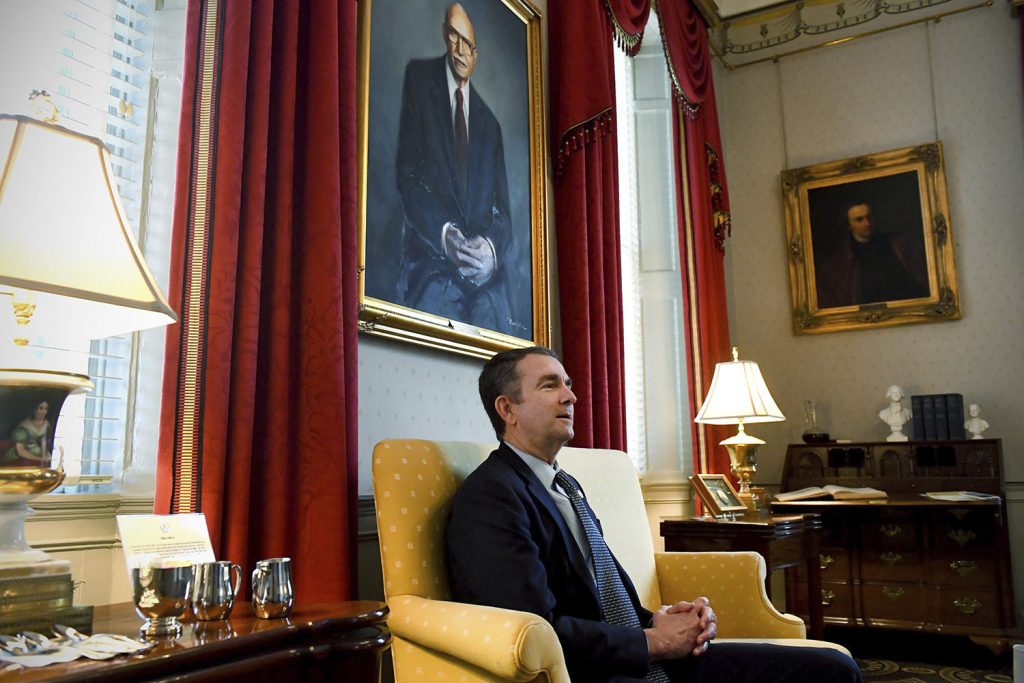 Historians say Virginia Gov. Ralph Northam wrongly used the term “indentured servants” when referring to the first Africans to arrive in what is now Virginia. Scholars say they were enslaved.

Davidson College professor Michael Guasco confirms that some historians did use the term in the 1970s to 1990s to describe the small group of Africans who arrived because a few of them became free decades later. But he says historians have since confirmed through records that these first Africans in Virginia arrived as slaves and that most remained enslaved.

Northam said in a statement Monday that a historian recently advised him to use the “indentured servant” term. He said he’s “still learning and committed to getting it right.”