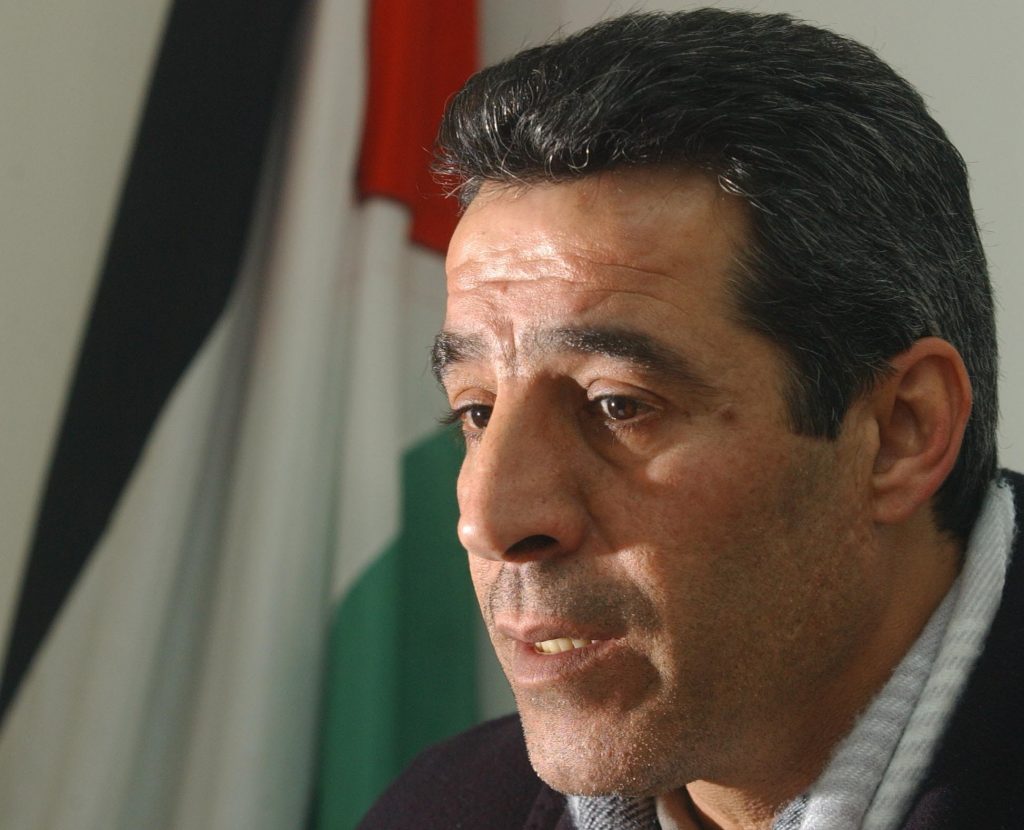 The Palestinian Authority has responded to Israeli Prime Minister Binyamin Netanyahu’s decision to withhold tax money to penalize it for paying stipends to terrorists, saying it will refuse to accept any funds from Israel under those conditions.

PA civil affairs minister Hussein al-Sheikh told AFP, speaking in Arabic, “The PA will refuse to receive any cleared funds if Israel deducts a penny from it.”

However, he did not elaborate on what the PA would do to replace the lost funds.

Netanyahu’s decision was announced earlier Sunday amid demands for a tough response to the murder of 19-year-old Ori Ansbacher, Hy”d, in Yerushalayim on Friday.

The Knesset passed a law in July cutting Palestinian tax funds Israel transfers to the PA, corresponding to the amount Ramallah pays to convicted terrorists and the families of Palestinians killed while carrying out attacks on Israelis.

The government has refrained from deducting those amounts until now, due to opposition by security officials who fear furthers cuts to the PA’s budget could have a destabilizing effect and lead to more violence.