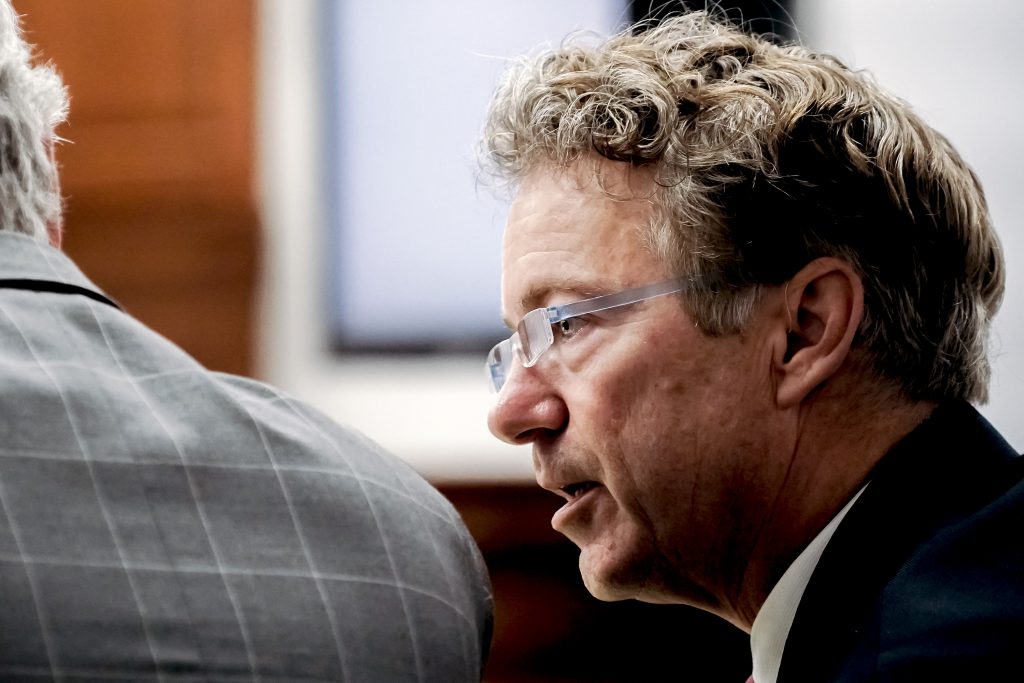 U.S. Sen. Rand Paul has been awarded more than $500,000 in damages in his lawsuit against his neighbor who tackled him and broke several of his ribs.

The surprise attack by Rene Boucher occurred in 2017 while the Republican lawmaker was doing yard work at his Kentucky home.

Paul said afterward that he hopes the jury’s verdict sends a “clear message that violence is not the answer.”