Technology Some Journalists Wonder If Their Profession Is Tweet-Crazy
Health, Science & Technology 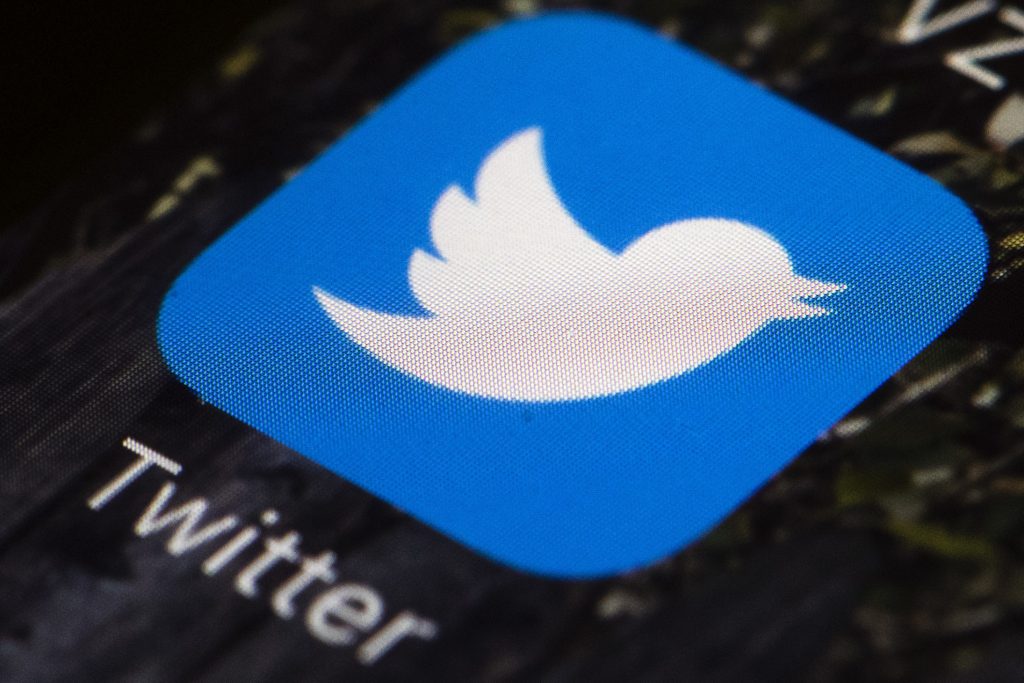 If Twitter is the town square for journalists, some are ready to step away.

That’s happening this week at the online news site Insider — by order of the boss. Reporters have been told to take a week off from tweeting at work and to keep TweetDeck off their computer screens. The idea of disengaging is to kick away a crutch for the journalists and escape from the echo chamber, said Julie Zeveloff West, Insider’s editor-in-chief for the U.S.

Addiction to always-rolling Twitter feeds and the temptation to join in has led to soul-searching in newsrooms. Some of it is inspired by the reaction to the Jan. 19 demonstration in Washington involving students from a Covington, Kentucky, high school, which gained traction as a story primarily because of social media outrage only to become more complicated as different details and perspectives emerged.

She often walks through her newsrooms to find reporters staring at TweetDeck. Her goal is to encourage reporters to find news in other ways, by picking up the telephone or meeting sources. An editor will make sure no news is being missed.

Twitter “isn’t the place where most people find us,” she said. “Reporters place this outsized importance on it.”

Since Twitter is irresistible to journalists who have the smart-aleck gene — probably the majority — a newsroom quip or instant observation is now writ large.

The Covington story uniquely played to Twitter’s faults. Early video that depicted Covington student Nick Sandmann staring down Native American activist Nathan Phillips spread rapidly across social media and many people rushed to offer their takes. An event that may have otherwise gone unnoticed instantly became a story by virtue of its existence online.

Yet when a wider picture emerged of what happened, in some respects quite literally from the view of a wider camera lens, a story that seemed black and white became gray. Some of the early opinions became embarrassing and were quietly deleted. But since there’s no such thing as a quiet deletion when people are watching online, the incident became fodder for another outbreak of partisan warfare.

The episode led Farhad Manjoo, a columnist for The New York Times, to declare Twitter “the world’s most damaging social network.”

In a column, he said he plans to stifle the urge to quickly type his opinion on every news event and suggested others follow his lead. Between mistakes and overly provocative opinions, too much can go wrong for journalists on Twitter, he said in an interview.

“In order to be good on Twitter, you have to be authentic,” he said. “But authenticity is also dangerous. It leads people to make assumptions about you. It can go bad in different ways.”

Perhaps it’s inevitable at a time that Twitter needs to be constantly monitored because it is one of President Trump’s favorite forms of communication, but Manjoo said too often reporters spend more time in the virtual world than the real one.

Days after Covington, some news outlets proved his point by writing stories about NBC show host Savannah Guthrie’s interview with Sandmann that were nothing but collections of Twitter comments about how she did. Some tweeters thought Guthrie was too hard on him. Some thought she was too soft. Simply by nature of the forum, few who thought it was just right bothered posting.

Media experts wary of Twitter quitters said a distinction between the platform and how people use it should not be lost.

“I really don’t think it’s so hard to avoid commenting on a moving story when the facts are not clear,” said Jay Rosen, a New York University journalism professor.

Leaving Twitter means cutting off a valuable news source since many newsmakers use the venue to make announcements, he said. It’s also an equalizer in giving access to a virtual town square to people who might otherwise be overlooked, said news consultant Jeff Jarvis.

“Journalists should be looking for every possible means to listen better to the public,” Jarvis said. “If you cut yourself off, it’s ridiculous.”

Some have done that, or tried. Manjoo’s colleague at The Times, White House correspondent Maggie Haberman, wrote last July about how she was stepping back from Twitter after nearly nine years and 187,000 tweets.

“The viciousness, toxic partisan anger, intellectual dishonesty, motive-questioning … are at all-time highs, with no end in sight,” she wrote. “It is a place where people who are unquestionably upset about any number of things go to feed their anger, where the underbelly of free speech is at its most bilious. Twitter is now an anger video game for many users.”

Haberman predicted she would eventually re-engage with Twitter but in a different way. She’s back; she tweeted five times and retweeted links six times by 10 a.m. Tuesday. She’s up to 194,000 tweets and has a following of more than a million people. She declined a request for an interview about how the experience changed her.

Kelly Evans was an early Twitter user at The Wall Street Journal and then at CNBC, where she’s a news anchor. She found it a valuable place to get ideas, and to connect with readers, viewers and fellow journalists.

But she realized in the summer of 2016 that it was taking up too much of her personal time with little contribution to her professional life. She publicly signed off and has kept to her pledge for the most part. She says now she doesn’t regret it.

Evans admits she may have missed some story tips but questions the reliability of much that is on Twitter.

“I feel more healthy and I feel like I’m able to do my job better,” she said.