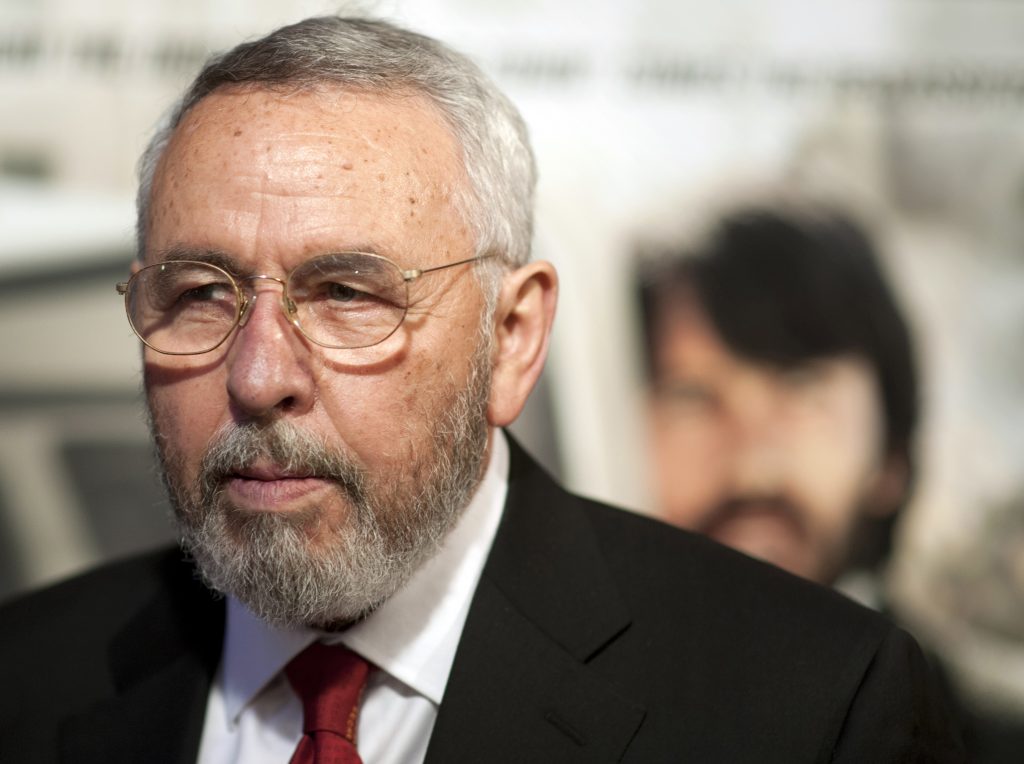 A former CIA technical operations officer who helped rescue six U.S. diplomats from Iran in 1980 has died. He was 78.

A family statement and his literary agent confirmed that Antonio “Tony” Mendez died Saturday at an assisted-living center in Frederick, Maryland. He had suffered from Parkinson’s disease, according to the statement.

Specializing in covert operations, Mendez helped devise the plan under which six diplomats who were in hiding were disguised as a Canadian film crew so they could board a flight and escape the country amid the Iran hostage crisis. The daring plot was for years considered a side note to the 52 people held hostage for 444 days who were freed after President Ronald Reagan took office.

Mendez, who joined the CIA after getting recruited in 1965, spent his 25-year career working undercover in Cold War battlegrounds, including the Soviet Union. Working as a “chief of disguise,” Mendez and his workers helped secret agents remain secret by creating false documents and disguises, according to a biography for his first book, “The Master of Disguise; My Secret Life in the CIA.”

Born in Nevada, Mendez moved to Colorado at age 14, attended the University of Colorado and worked for Martin Marietta on the Titan intercontinental missile, according to the online biography. He was recruited for the CIA in Denver through a blind ad. In less than two years, the biography says, he and his family had moved overseas while Mendez worked in South and Southeast Asia.

His wife, Jonna, is also a former chief of disguise in the CIA’s Office of Technical Service. The two wrote a book about their agency work in Moscow in the final days of the Cold War. Mendez was also an accomplished painter.

His family says he will be buried in a private ceremony at the family graveyard in Nevada.