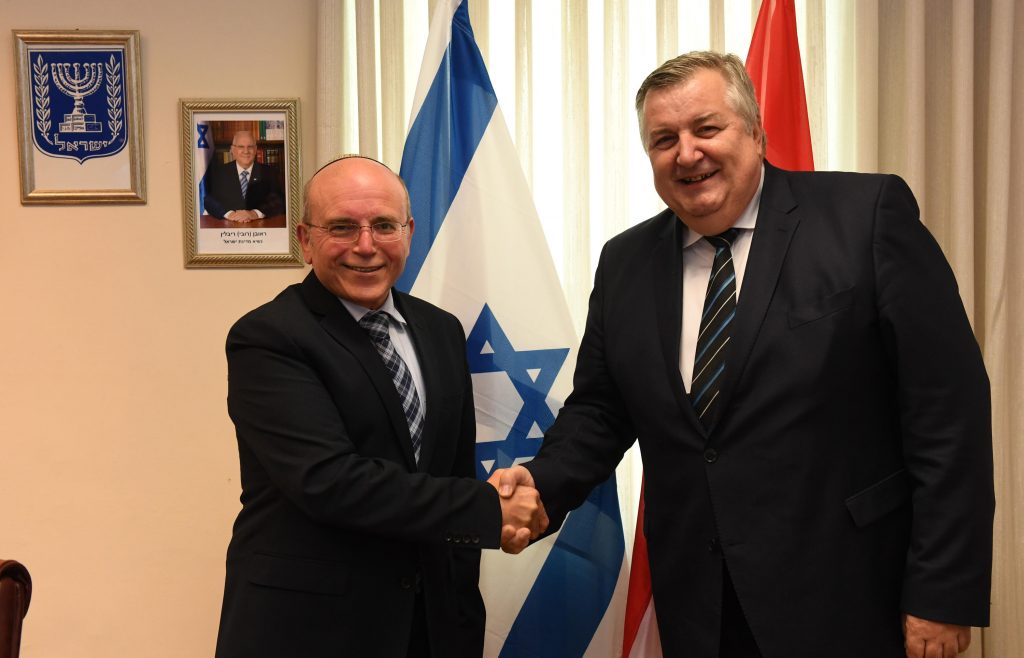 The head of Israel’s National Security Council Meir Ben-Shabbat flew over Saudi Arabian territory on a trip to India for a meeting with Indian Prime Minister Narendra Modi, the office of Prime Minister Binyamin Netanyahu said on Thursday.

Ben-Shabbat flew on an Air India flight which entered Saudi snd Omani airspace as part of the flight’s route, PM Netanyahu’s office said. The Indian carrier recently received permission for overflights to Israel, while El Al is still denied permission by the Saudis, who have no formal diplomatic ties with Israel.

During the visit, a telephone conversation was held between Netanyahu and Modi.

Prime Ministers Netanyahu and Modi have met twice in the past two years, in India in January 2018, and in Israel in the summer of 2017, friendly visits marking a warming of relations between the two countries.