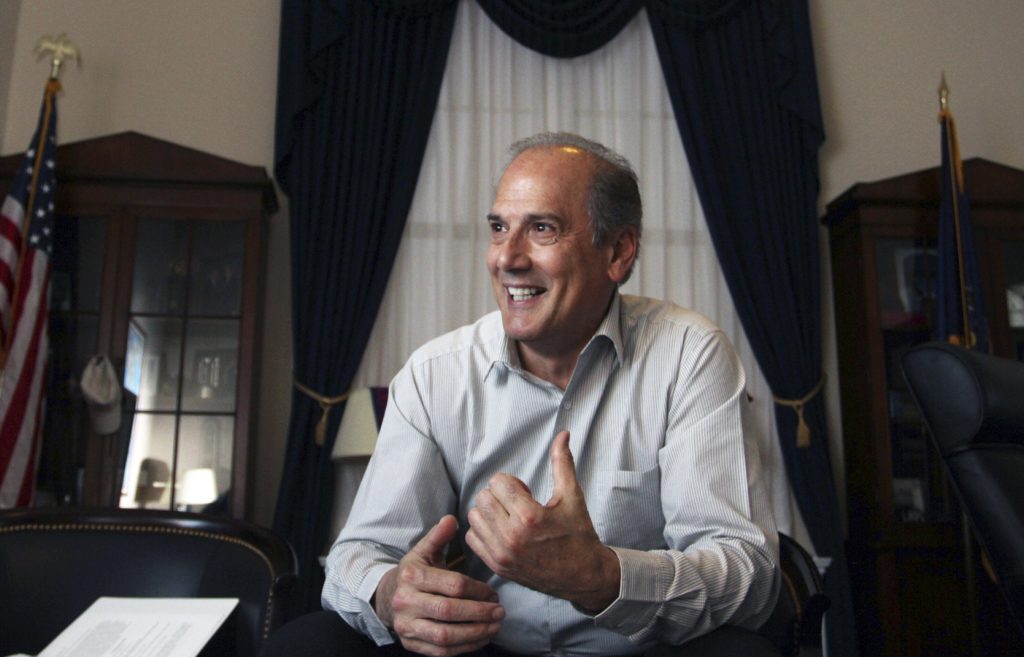 Tom Marino said in a statement Thursday that his last day will be Jan. 23 and that he’s taking a job in the private sector.

The 66-year-old Marino is a former county and federal prosecutor who co-chaired Donald Trump’s successful presidential campaign in Pennsylvania.

He easily won re-election in November in his heavily Republican district in northern Pennsylvania.

President Trump nominated Marino in 2017 to become the nation’s drug czar, but Marino withdrew his name after reports that he played a key role in weakening federal power to stop companies from distributing opioids.

Gov. Tom Wolf must schedule a special election to fill the remainder of Marino’s term.