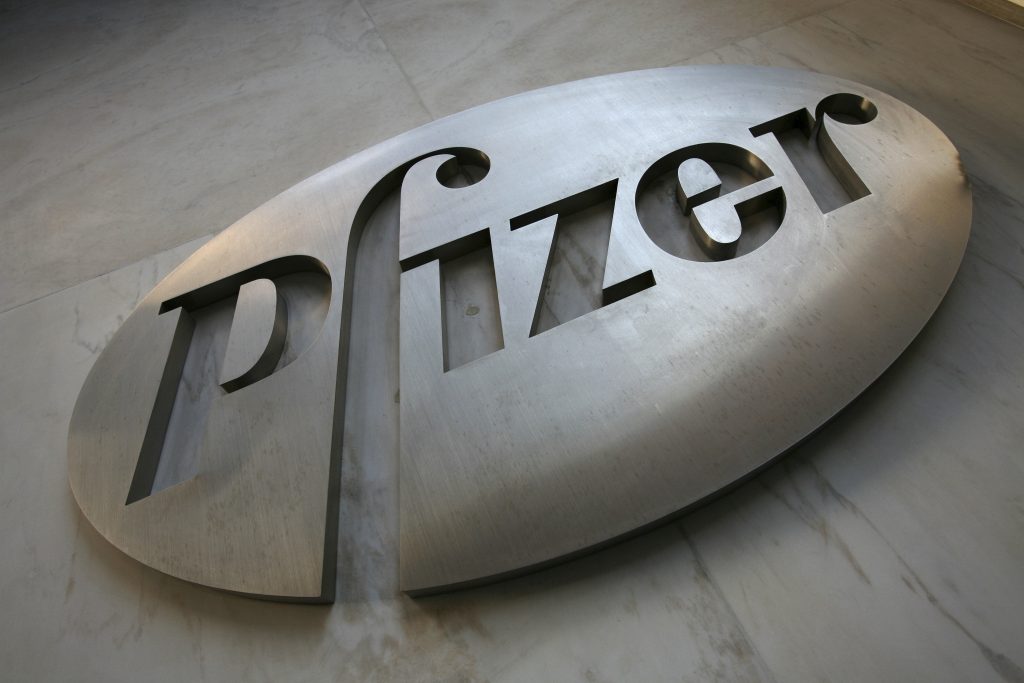 A Buddhist woman who said she was fired by a major pharmaceutical company because of her religious beliefs won a court victory Wednesday when a state appeals panel ruled that she didn’t agree in an online form to waive her rights to sue.

Amy Skuse, a flight attendant at Pfizer’s airport facility in West Trenton, said she was fired in 2017 because she refused to receive a yellow fever vaccine. She said the vaccine goes against her religious beliefs because it contains animal-derived ingredients.

The ruling issued Wednesday focused on Pfizer’s online materials emailed to employees that described the company’s policy requiring them to submit to arbitration and waive their right to a jury trial.

At the end of the presentation, employees were asked to click a box to acknowledge receipt of the policy. The materials also stated that employees who didn’t click the box but continued to work for the company for at least 60 more days would be considered bound by the policy.

A lower-court judge had dismissed Skuse’s suit, but the appeals court on Wednesday called the company’s methods “inadequate” and reversed the decision.

In a statement, Pfizer said it is considering appealing the case to the state Supreme Court.

“We do not agree with the court’s decision and do not believe it is supported by the facts or the applicable law,” Pfizer said.