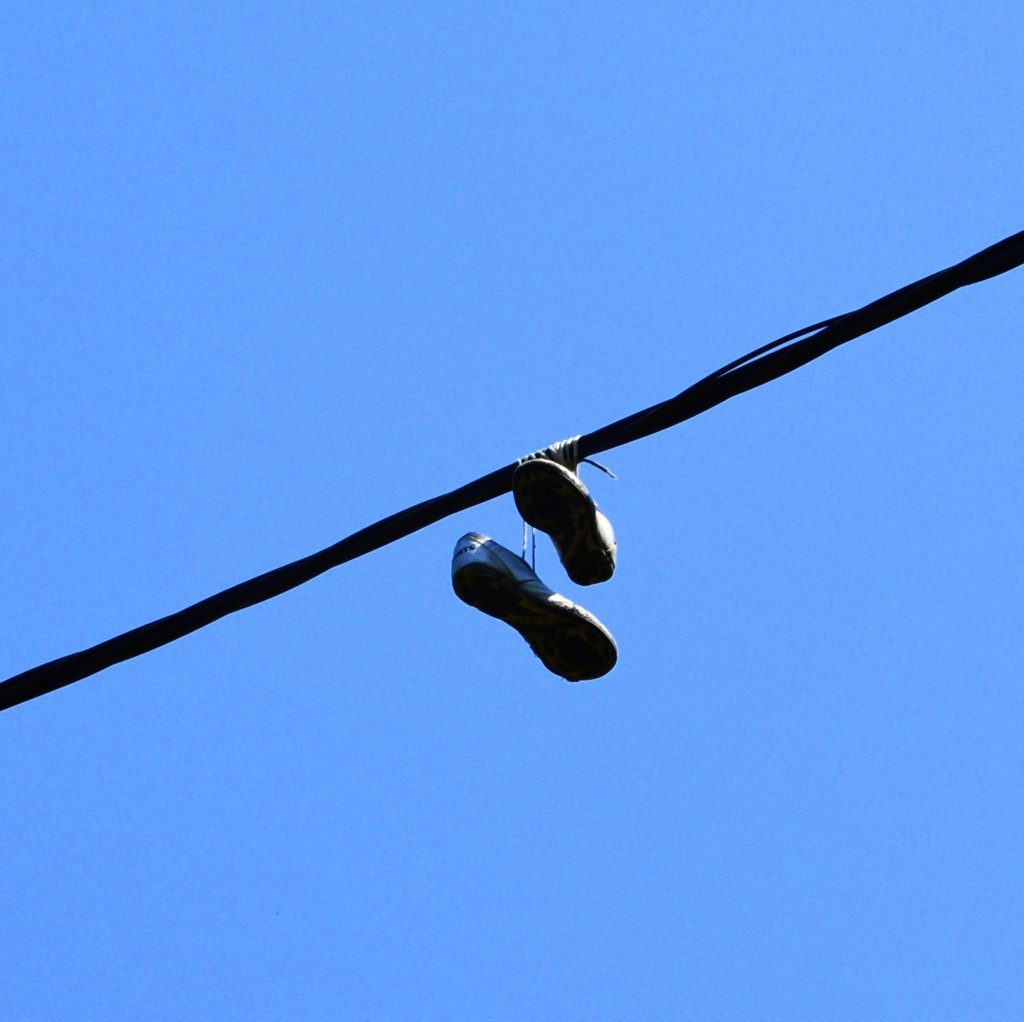 A criminal in North Carolina made a big mistake. Reported by Good News Network on January 5, a man chased his victim right into a karate dojo. Which was not empty. Present were a few kids who were still being picked up by their parents, as well as some adult students. But worst of all was the fact that Randall Ephraim, head instructor of the Bushiken Karate dojo, was tidying up as the odd twosome entered. Ephraim calmly asked the large-sized man how he could be of assistance, and the man, incredibly, stated what he wanted! Of course, he didn’t say that he wanted to kidnap anyone, but he made it abundantly clear which individual he was after, the latter emphatically insisting the man was a stranger and a threat. Ephraim expeditiously forced the man out.

Then the man committed his near-fatal error: He started to attack Ephraim. Bad move. By the time Ephraim was done with him, the man had to be wheeled away on a stretcher — before being taken to jail and charged with attempted abduction.

Talk about a faux pas.

It reminded me of a story I read in Harav Yaakov Galinsky’s Vihigadeta, about the time a group of Karaites tried to convince the king of the Polish-Lithuanian Commonwealth that they represented original Judaism and that the “Rabbinic Jews” — as the Karaites referred to them — should be given an ultimatum: either revert to Karaite “authentic” Judaism or undergo baptism. The logic of the Karaites was based on a law that mandated that every citizen of the Commonwealth subscribe to some religion. Since, argued the Karaites, “Rabbinic Judaism” was an aberration from the true Jewish religion, it should be considered that they are not subscribing to any religion!

The Vilna Gaon appointed Harav Aryeh Leib Meites to be the representative in the debate that the monarch ordered in the wake of the Karaites’ inflammatory claim. As Rav Meites entered the chamber alongside the three Karaite scholars who came to debate with him, the king — who was to serve as judge over the debate — was astonished to see the Jews’ representative carrying his shoes under his arms instead of wearing them on his feet.

“What is the meaning of this?,” the king demanded.

“Your Majesty,” Rav Meites responded, “When Moses was bidden to approach the burning bush for an intimate encounter with the Divine Presence, he was ordered by the Heavenly voice to remove his shoes. By Jewish law, to enter the holy Temple one had to remove his shoes. And on our holiest day of the year, the Day of Atonement, we do not wear shoes. You see, Your Majesty, for us Jews, removing one’s shoes is a sign of deep respect.”

Greatly flattered, the king nevertheless persisted, “But why do you carry your shoes under your arm? Why did you not leave them in the outer room?”

To that, Rav Meites responded, “That, Your Majesty, is a lesson that we also learned from our prophet, Moses. You see, when Moses finished speaking with the Al-mighty at the burning bush and turned around to put his shoes back on, he discovered that his shoes had been stolen by the Karaites. So from Moses we Jews have learned that if one removes one’s shoes in the presence of Karaites, one must make sure to hold on to them so that the Karaites are not given an opportunity to steal them.”

Incensed and insulted to the core, the Karaite scholars screamed, “Why, you slanderer, you! What a base and unjustified smear! How could you even dare to claim such a thing when you know very well that the Karaites did not even exist in the time of Moses! Why, everyone knows that the Karaite religion began with Anan only 1,000 years ago!”

As the “mouth of the wicked tripped them up,” Rav Meites broke out into a great smile of relief, realizing that he had, with Hashem’s help, succeeded in winning the debate before it even began. The king, as well, could not contain his smile. And the Karaites wallowed in their deep shame.

In all likelihood, both the Karaites and the would-be kidnapper blamed their downfall on those who apparently thwarted their plans. Being able to look at it objectively, though, we know that such thoughts are nothing but folly. They have only themselves to blame.

Of course, none of us are kidnappers or heretics bent on destroying the Jewish People, but we still may have something to learn from them. Inevitably we come up against situations — whether in the personal, financial or social realms — where we may feel thwarted and tripped up. Sometimes we are not to blame. But sometimes we are. And it never hurts, particularly when things seem to be backfiring, to take a step back and ask ourselves: Are we the ones tripping ourselves up? Might we benefit from a change in course? After all, when we one day read the story of our lives, we don’t want to find ourselves laughing in bitter irony, do we?