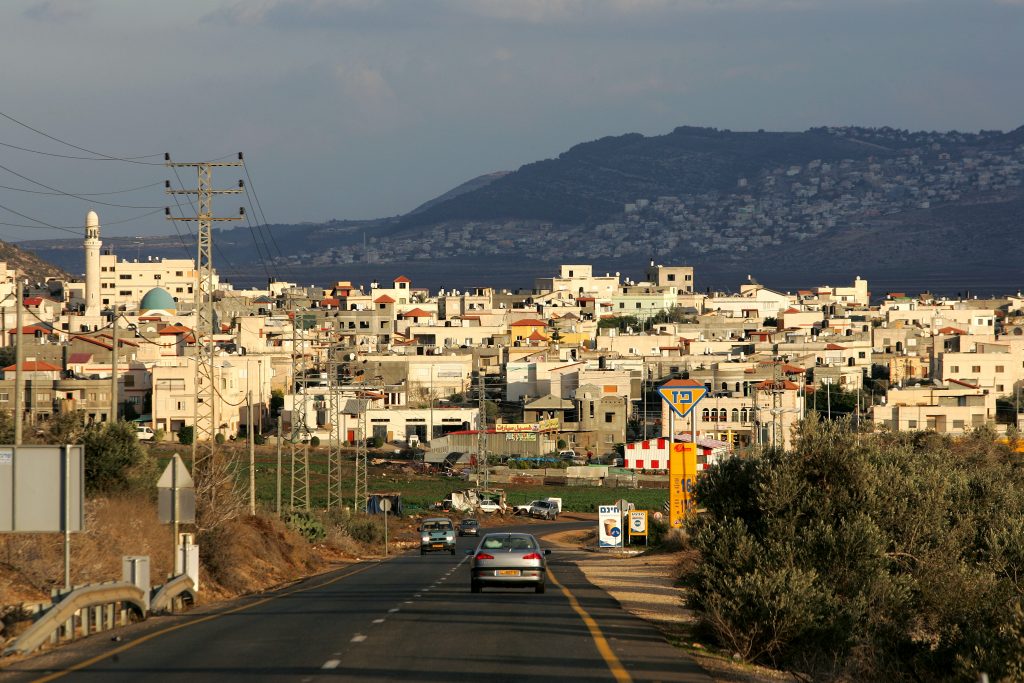 Dima Taya, a female Muslim from the Galilee village of Kfar Manda, “loves Israel,” she said in an interview with Hadashot News – and despite the insults and threats she has been getting from her fellow Arabs, she intends to continue with her campaign for a slot on the Likud list for the next Knesset.

“I am not intimidated by a few criminals, a couple of kids who put out leaflets full of lies and insults,” she said, referring to leaflets that were ostensibly written by family members condemning her.

“The people who put out those leaflets are relatives, but they didn’t use their real names. I am planning to file a complaint with police against them.” In fact, she said, the father of one of the youths she is accusing is himself a Likud member and activist.

In the interview, Taya said that she was opposed to terrorism. “Murder and slaughter is unacceptable. I cannot remain silent about the hatred and incitement in the Arab sector. I will not be intimidated. The law is for everyone and we have to observe it.”

Taya also praised Prime Minister Binyamin Netanyahu. “He is a worthy person, strong and capable of leading the country. There are many MKs who sat in the Knesset for years and did nothing for the Arab sector, but he and his coalition can bring us to a better place,” she added.