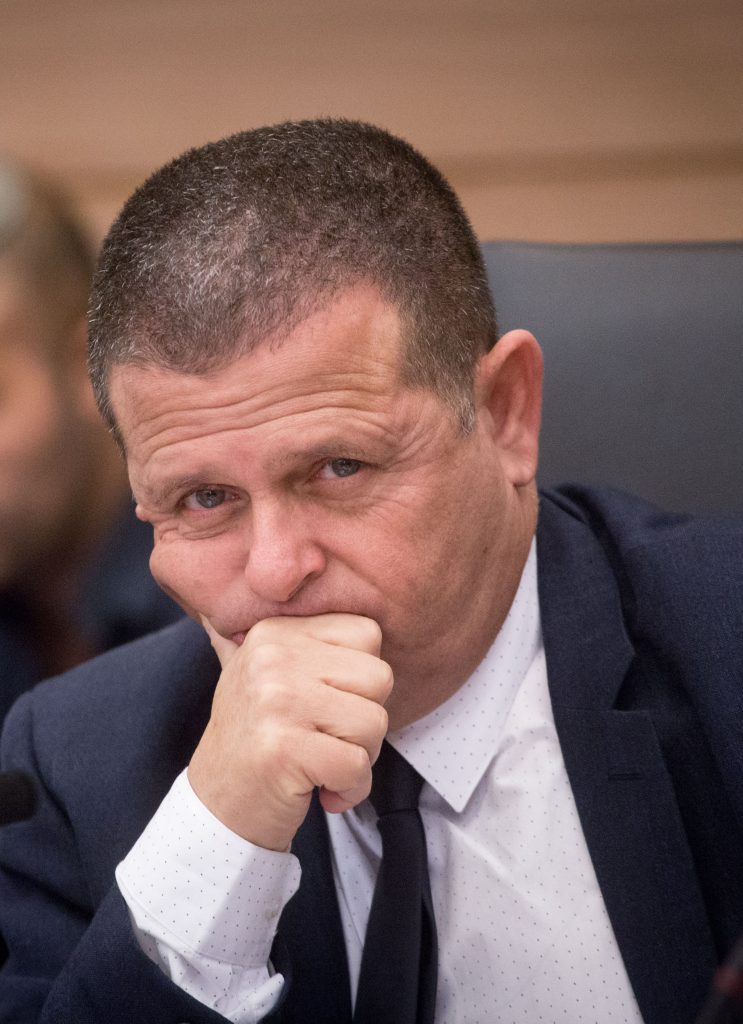 Months of grumbling has finally turned into outright revolt against Labor chairman Avi Gabbay, as MKs confronted him on Thursday with a demand that he resign from the party leadership.

Senior Labor figure MK Eitan Cabel was one of those who urged him to step down, just two days after Gabbay stunned the party with a decision to jettison Tzipi Livni without prior consultation with her or almost anybody else.

There were also reports on Thursday that some party activists have begun circulating a petition demanding that Gabbay make way for a replacement.

“In the business world, he would long ago have handed over the keys, if he wasn’t pushed out,” Cabel told Army Radio.

Labor MK Ayelet Nahmias-Verbin also told the station that “she would like to see him [Gabbay] switched.”

Labor released a statement, presumably authorized by Gabbay. “His subversiveness is nothing new,” the statement said. “Cabel is the king of yes-and-no waffling; one thing and its opposite, and then the opposite of the opposite.”

Cabel cited this as proof that the decision and the way it was implemented was harmful to Labor’s chances in the April election.

He also revealed that Gabbay had consulted him about dumping Livni 10 days ago, and that Cabel warned him not to.

Meanwhile, Livni claimed that she was vindicated in her struggles with Gabbay prior to the split.

“Everyone who saw what happened yesterday knows he is not a candidate for prime minister,” she said. “He wants to be that – but he has no particular ideology.”