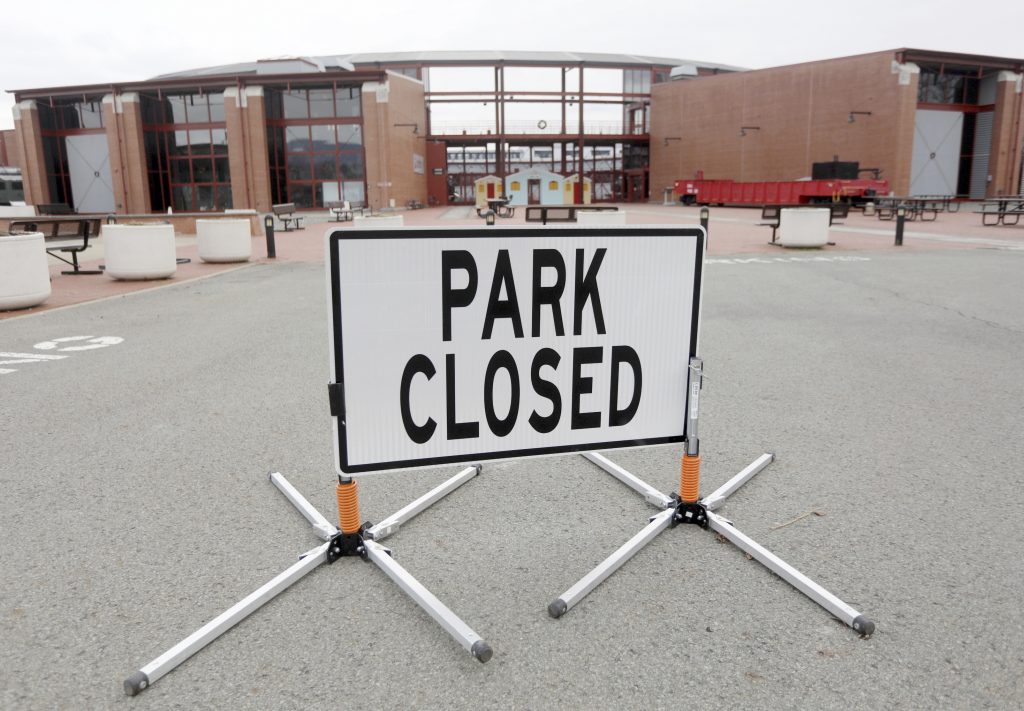 In their first action in control of the House of Representatives, Democrats plan to adopt a bill on Thursday to end a federal shutdown without funding a Mexican border wall, trying to firmly fasten blame for the 13-day-old closure on President Donald Trump and his Republicans.

Passage of the bill by the new Democratic majority was expected to occur shortly after Nancy Pelosi is elected speaker of the House, returning the liberal from San Francisco to one of Washington’s most powerful posts for a second time.

But Senate Majority Leader Mitch McConnell said on Wednesday his chamber, still in Republican hands, would not vote on the legislation, calling it a “political sideshow” and “total nonstarter.”

“We’re asking the president to open up government,” Pelosi told reporters outside the White House on Wednesday after another unproductive meeting with Trump on the matter. “We have given the Republicans a chance to take yes for an answer.”

The Democrats’ shutdown-halting bill closely resembles one that won overwhelming bipartisan support in the Senate, which Democratic leaders say will put the onus on Republicans to accept it or clearly own the shutdown.

Trump’s demand for $5 billion in funding for a wall along the U.S.-Mexico border triggered the shutdown affecting about a quarter of the federal government and 800,000 federal workers.

McConnell said previously that Senate Republicans would not approve a spending measure Trump does not support. The Senate leader has been largely absent from discussions over the shutdown, deferring to the White House after Trump surprised him by rejecting his prior attempts to keep the government open without funding the wall.

The House proposal, which would fund most of the government through September and provide another month to negotiate wall funding, will more likely be a starting point for further negotiations in the new divided government.

Congressional leaders said they would return to the White House on Friday to resume talks with Trump, a sign that the government is likely to remain closed for the rest of the week.

Funding for about a quarter of the federal government expired on Dec. 22, closing “nonessential” operations at agencies such as the Department of Homeland Security, Energy and Commerce.

National parks have closed campgrounds for fear that toilets will overflow. Hundreds of thousands of federal employees are working without pay. The immigration courts, already overburdened, are largely shuttered.

While the first 12 days of the shutdown crept by quietly, Thursday will mark the changing of power in the House, in which the Democrats won a majority of seats in November’s elections, and a new dynamic, with Pelosi again central to moving any legislation through Congress.