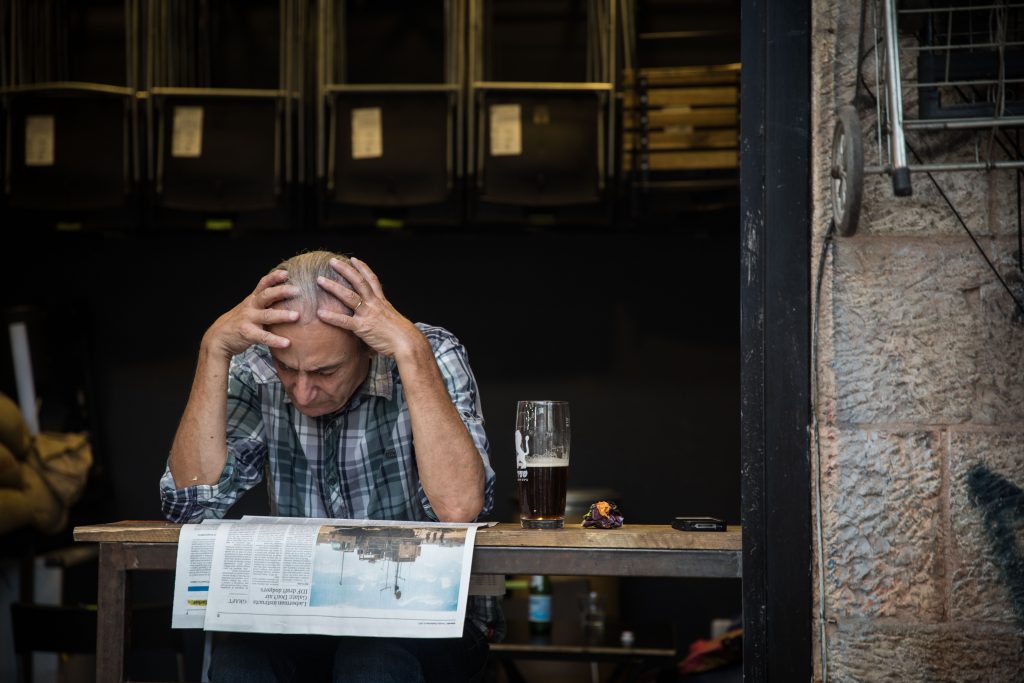 As the “start-up nation,” Israel has a good number of entrepreneurs who work for themselves – and for some, the main venue for the operation of their business is their local coffee shop. Several chains welcome the entrepreneurs, allowing them to sit for hours on end doing their work for the price of a cup of coffee or a small meal. In addition, for convenience purposes and because they don’t have an office, many of these entrepreneurs meet their clients or associates at coffee shops.

Seeing an opportunity, a group of Israeli entrepreneurs created a computer application that would allow users to record their coffee shop expenses and send them to the Tax Authority – for the purpose of getting a tax deduction for work purposes. Entrepreneurs can deduct business expenses from the Value Added sales Tax (VAT) that they have to pay on transactions.

But the Tax Authority was having none of it, and in a letter to the small company, called Office Café, the Authority demanded that the company stop advertising its service, saying that it would not recognize coffee shop expenses for tax purposes. The Authority said that the application artificially divided the costs of coffee shop work – designating 60 percent of the cost of a cup or a meal as a deductible business expense, and the rest as personal outlays that were not deductible – and that it could not determine if this was the case for every user.

The company sued the Authority, demanding that it recognize their designation, and the Lod district court in its decision sided with the Authority, agreeing that this particular effort did not strictly follow the Authority’s rules. However, the court said that the Authority needed to update its rules. “In the modern era and taking into consideration technological changes, there are more independent entrepreneurs than ever. It would be proper for the Tax Authority to design its rules in a manner that would recognize the true expenses that are incurred,” the court said.