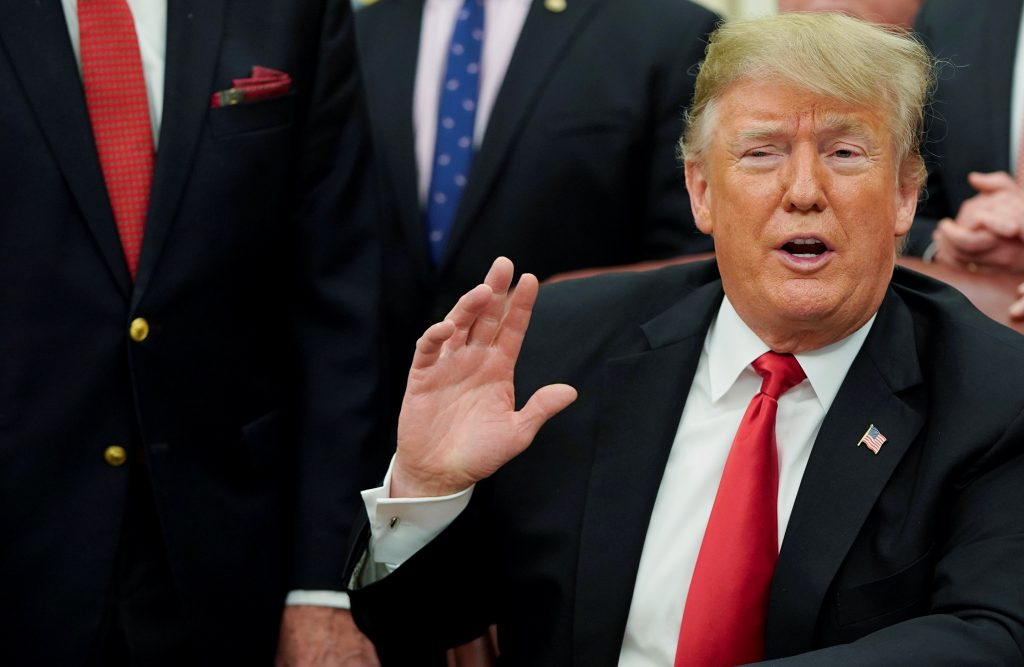 Another government shutdown. Coming on the heels of Donald Trump’s precipitous withdrawal from Syria, the resignation of Defense Secretary Jim Mattis, and continued decline in the stock market, this merely adds to the growing sense that the American government is in near- terminal disarray. But as a political matter, it is highly unlikely to hurt either President Trump or the Republican Party.

There are two reasons for this: Voters already behind Trump want the wall, and political effects of shutdowns usually fade quickly after shutdowns are resolved. That this shutdown occurs nearly two years before the next election merely adds to the fact this is probably a good gamble by Trump.

Polls have long shown that controlling immigration is a high priority for Republican and Trump voters. Indeed, the midterm exit polls showed that immigration was the second-most-important issue facing the country, and voters who thought it was the most important voted Republican by a 3-to-1 margin.

Forcing a shutdown over the wall is not likely to gain Trump or the GOP much support, but it reinforces their position with their own voters. That’s a good thing to do this far out from the election, and sets up possible shifts to the center on other issues as goodwill has been increased first among the base.

Nor do voters tend to punish a party that causes a shutdown at the ballot box. The research of FiveThirtyEight’s Nate Silver backs this up, and he contends that shutdowns cause political damage only if they last for a long time. That happened in late November 1995 and in the 1995-1996 holiday period, when two separate shutdowns over government spending issues that lasted a combined 27 days helped propel President Bill Clinton to reelection.

But it’s also worth recalling that voters did not punish the congressional Republicans who were widely blamed for the shutdown. Republicans retained control of the House in 1996, which at that time was the first time since the 1920s that Republicans had won House control in successive elections. Short shutdowns in 1981 and 1984 did not keep President Ronald Reagan from winning in a landslide in 1984, nor did the much-maligned shutdown in 2013 prevent Republicans from gaining nine Senate seats in 2014, regaining control of that chamber that they have yet to relinquish.

Both history and current politics are on Trump’s side in this standoff. There’s no reason he shouldn’t dig in for the end of year season and wait for the Democrats to offer a compromise he can live with.