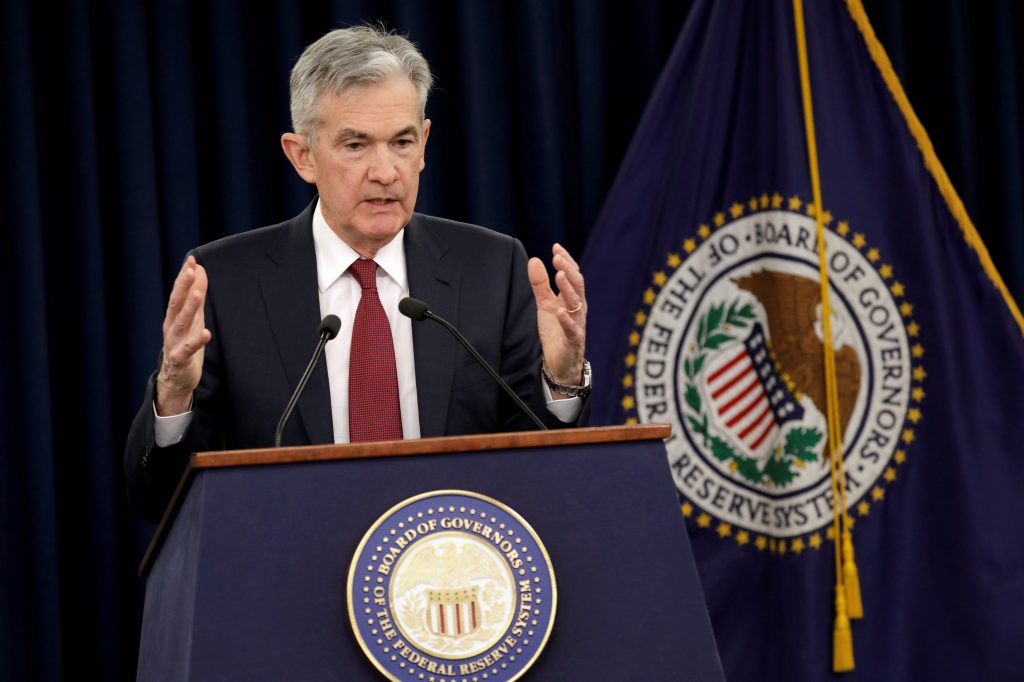 The sources added that they do not expect Trump to dismiss the U.S. central bank chief, despite the president’s public and private objections to the Fed’s interest rate-hiking campaign and his repeated criticisms of Powell, whom he appointed.

U.S. Treasury Secretary Steven Mnuchin, however, tweeted late Saturday that Trump had told him that he never suggested dismissing the Fed chief.

“I never suggested firing Chairman Jay Powell, nor do I believe I have the right to do so,” Mnuchin quoted Trump as telling him.

The White House and a Fed spokeswoman declined to comment.

An attempt to remove the Fed chairman would be unprecedented and seen as an attack on the U.S. central bank’s independence, which is meant to insulate it from political considerations. It would be on potentially shaky legal ground, and would probably hit financial markets around the globe hard.

The Federal Reserve Act allows a president to dismiss a Fed board member for “cause,” and Trump’s frustrations with the central bank’s rate hikes would likely fall short of that mark. The law, however, is untested on dismissing a chairman, who also holds a separate term as a board member.

Trump’s top economic adviser, Larry Kudlow, said in November he did not believe it would be possible for Trump to remove Powell as chairman, while leaving him on the board.

“I don’t think so. It’s a four-year term,” Kudlow said during a Washington Post event.

CNN, citing two people familiar with the matter, said Trump had begun polling advisers about his legal authority, but that the White House had not come up with a final determination. It said Trump’s advisers told the president earlier this year that it was doubtful he had legal authority to dismiss the Fed chief.

Trump has frequently attacked Powell, who was sworn in as Fed chairman early last February, and the Fed for raising borrowing costs this year, especially as U.S. stocks have tumbled and yields on U.S. government debt have begun to signal a possible recession ahead.

Before the central bank’s policy meeting earlier this week, Trump warned against lifting rates when stock markets were slumping.

“Don’t let the market become any more illiquid than it already is,” he wrote on Twitter on Tuesday, just before the Fed opened its two-day meeting. “Feel the market, don’t just go by meaningless numbers.”

Despite the public jaw-boning, the central bank lifted rates for the fourth time this year on Wednesday, citing the U.S. economy’s continued strong performance.

U.S. stocks and bond yields fell hard after the decision. The Dow Jones industrial average had its worst week since the 2008 financial crisis, while the Nasdaq sank into bear market territory.

Bloomberg News was the first to report that Trump has been privately discussing firing Powell.

The Fed’s independence has been a mainstay of the U.S. financial system and is one of the reasons the dollar is the global reserve currency.

In an interview with Reuters earlier this month, Trump said he liked Powell, but not his policies.