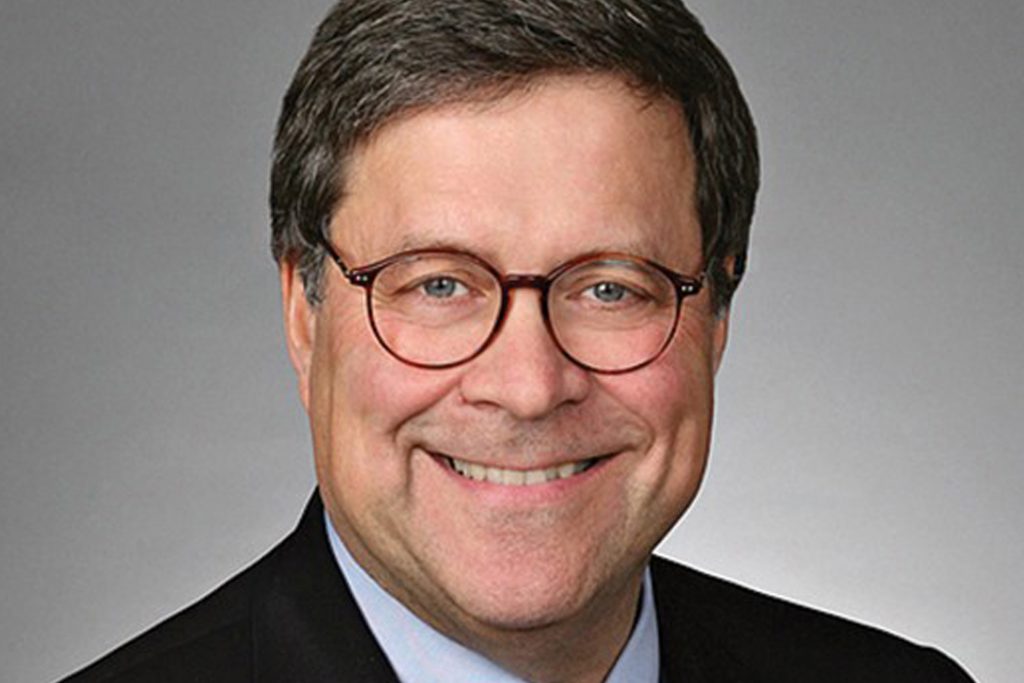 President Donald Trump’s pick for attorney general, William Barr, sent an unsolicited memo to the Justice Department this year criticizing as “fatally misconceived” the special counsel’s investigation into whether the president took steps to obstruct a probe into ties between his campaign and Russia.

The 20-page memo, sent in June while Barr was in private practice and months before he was selected by Trump for the Justice Department job, could factor into his future confirmation hearings before the Senate Judiciary Committee and may prompt questions about his ability to oversee the special counsel’s investigation in an open-minded and impartial manner.

The document argues that there could be disastrous consequences for the Justice Department and the presidency if special counsel Robert Mueller were to conclude that acts a president is legally permitted to take — such as firing an FBI director — could constitute obstruction just because someone concludes that there was corrupt intent.

“Mueller should not be permitted to demand that the President submit to interrogation about alleged obstruction,” Barr wrote. “Apart from whether Mueller (has) a strong enough factual basis for doing so, Mueller’s obstruction theory is fatally misconceived.”

Barr acknowledged that a president can commit obstruction of justice by destroying evidence or tampering with witnesses. But, he said, he is unaware of any accusation like that in the Mueller investigation, and he said it would “do lasting damage to the Presidency and to the administration of law within the Executive branch” if an act like the firing of ex-FBI chief James Comey could amount to obstruction.

The memo was sent to Deputy Attorney General Rod Rosenstein, who appointed Mueller, and to Steven Engel, the head of the Justice Department’s Office of Legal Counsel, which provides legal advice to executive branch agencies. It was turned over to the Senate Judiciary Committee, which released it along with questionnaire responses that Barr submitted to the panel.

The memo adds to a record of other statements given by Barr over the last year or so about the Mueller investigation. Those include comments to a newspaper expressing concern about the fact that multiple members of the Mueller team had made political contributions to Democratic political candidates. Acting Attorney General Matthew Whitaker has criticized the investigation in even more pointed ways.

A spokesman for Mueller declined to comment on the memo, which was first reported by The Wall Street Journal.

Justice Department spokeswoman Kerri Kupec said Barr’s views were based solely on publicly available information and were expressed “on his own initiative.” In the memo, Barr says he is writing “as a former official deeply concerned with the institutions of the Presidency and the Department of Justice.” He acknowledged that he was “in the dark about many facts.”

Kupec said: “Following the announcement of Mr. Barr’s nomination, senior Department ethics officials were consulted and advised that, under the applicable rules of professional conduct, Mr. Barr’s memo would present no conflict as to his duties as Attorney General. Mr. Barr has stated that, if confirmed, he will make any decisions based on the actual facts and circumstances of any particular matter.”

Barr served as attorney general from 1991 until 1993 under President George H.W. Bush.