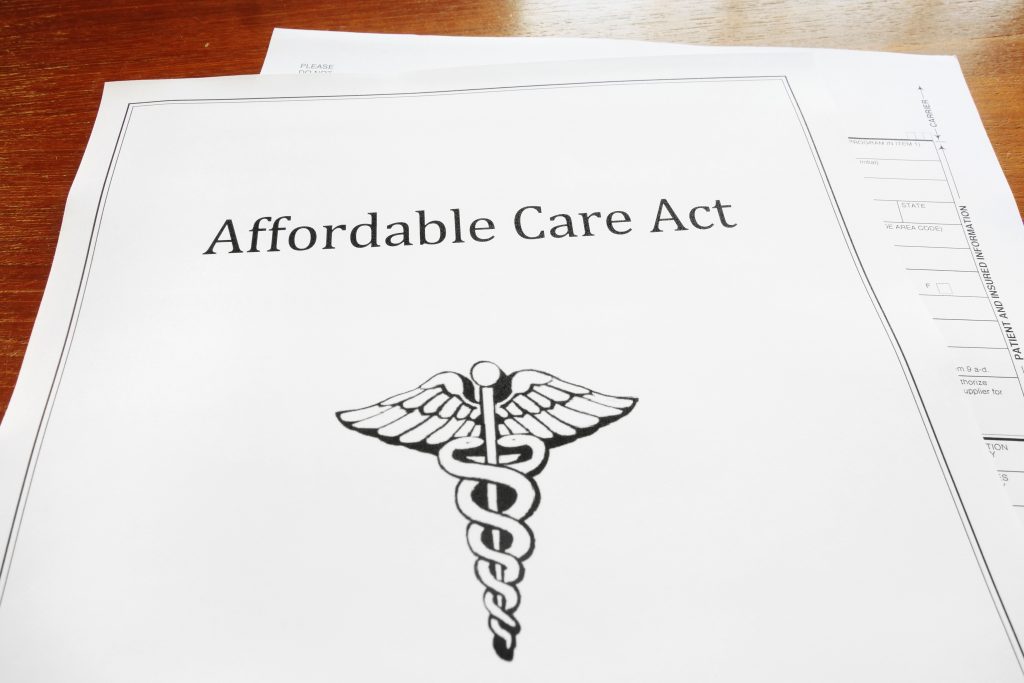 There will be no immediate health coverage impact from a federal judge’s ruling that the Affordable Care Act (ACA), commonly known as Obamacare, is unconstitutional, as it is expected to be appealed through higher courts, a government official said.

District Judge Reed O’Connor in Fort Worth, Texas, on Friday sided with a coalition of 20 states that argued requiring people to pay for insurance coverage is illegal because a change in tax law last year eliminated a penalty for not having health insurance.

Republicans have opposed the 2010 law – the signature domestic policy achievement of President Donald Trump‘s Democratic predecessor, Barack Obama – since its inception and have repeatedly tried and failed to repeal it.

O’Connor’s decision was issued the day before the end of a 45-day sign-up period for 2019 health coverage under the law.

The Trump administration’s head of the Centers for Medicare and Medicaid Service (CMS), which oversees the Affordable Care Act, said there were no changes and exchanges were open for business.

“We expect this ruling will be appealed to the Supreme Court,” Seema Verma, CMS administrator, said on Twitter on Saturday. “Pending the appeal process, the law remains in place.”

“There is no impact to current coverage or coverage in a 2019 plan,” she said late on Friday.

The ruling underscored the high political stakes involved in America’s partisan divide over healthcare policy, especially for Trump and fellow Republicans in the 2020 presidential election. Dismantling Obamacare would be a political victory for the Republicans, but it would also likely strip millions of Americans of their health insurance coverage, a policy problem for which Republicans have no clear solution.

The Supreme Court upheld the Affordable Care Act in 2012.

On Friday, O’Connor ruled that after Trump signed a $1.5 trillion tax bill passed by Congress last year, the individual mandate requiring that most Americans obtain health insurance or pay a tax could no longer be considered constitutional.

Timothy Jost, a health law expert and emeritus professor at Washington and Lee University School of Law in Virginia, said it was “silly” and “irresponsible” for O’Connor to find that the individual mandate could not be separated from the rest of the ACA. He said judges who find that portions of laws are invalid are required “to do as little damage as possible” to the rest of the law, and O’Connor had ignored that principle.

Jost noted that in the 2012 case in which the Supreme Court upheld the ACA, a lower appeals court had found the individual mandate unlawful but also ruled that it could be severed from the rest of the law. That ruling by the 11th Circuit Court of Appeals “is at least as persuasive and probably more persuasive than a decision by a single judge in Wichita Falls, Texas,” Jost said.

He said the Supreme Court’s conservative wing has been skeptical in the past of striking down entire laws because of a single problematic provision, and at least a bare majority of five justices would likely agree that O’Connor was wrong.

Congressional Republicans were quick to offer praise. House of Representatives Republican Leader Kevin McCarthy said in a statement: “Obamacare is a broken law … Yesterday’s court decision also underscores what we have believed – it is an unconstitutional law.”

Democrats including Senate leader Chuck Schumer said the decision should not stand.

“This outrageous ruling threatens health coverage for millions of Americans … This ruling must be overturned,” said Democratic Senator Debbie Stabenow of Michigan in a statement.