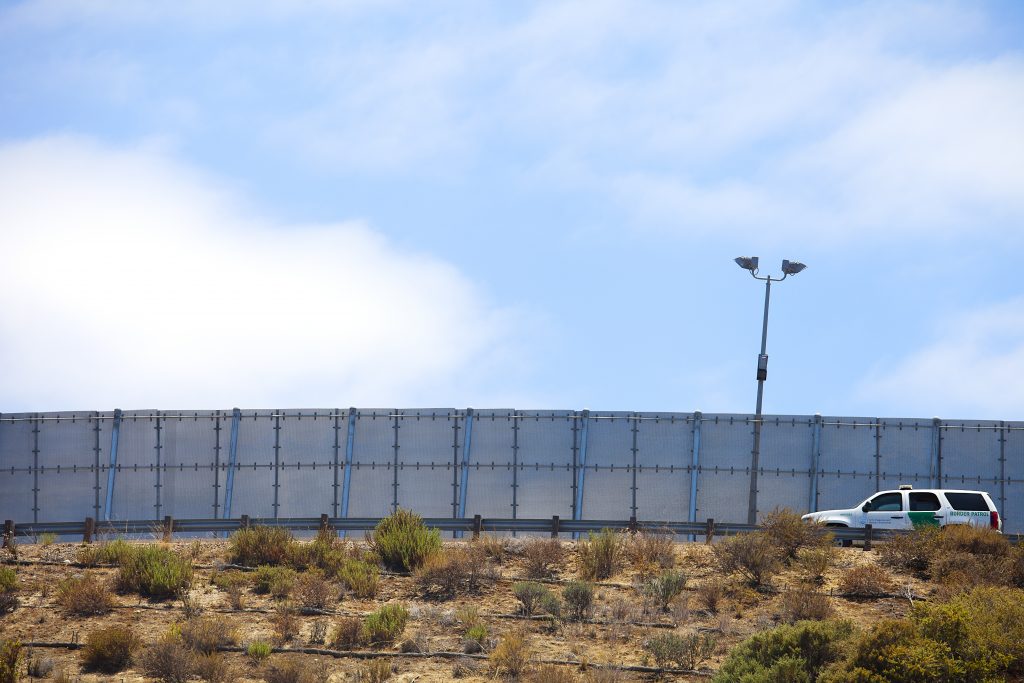 President Donald Trump on Tuesday vowed to go around Congress and utilize the U.S. military to build a wall along the U.S.-Mexico border even if he does not get funding, just hours before he was to meet with the top two Democratic lawmakers.

In a series of early-morning tweets, Trump praised his administration’s moves to block migrants at the U.S. border with Mexico and said efforts to stop a caravan of migrants seeking to reach the United States were a success, and vowed that “the Wall will get built.”

The president has made funding for the border wall, a campaign promise, a central issue as Congress seeks to finalize spending before some federal government funding expires on Dec. 21. Trump wants $5 billion for the structure.

“If the Democrats do not give us the votes to secure our Country, the Military will build the remaining sections of the Wall,” Trump said on Twitter ahead of the Tuesday morning meeting.

This is less than the $1.6 billion a bipartisan Senate committee has approved, but it would extend current funding levels at the Department of Homeland Security until Sept. 30.

Democrats say that what Trump wants cannot pass Congress, and warn that if Trump insists on his way, part of the government could be forced into a shutdown. Congress has not yet approved spending bills for about a quarter of the government.

Even though Congress is still controlled by Republicans until year’s end, Democrats are needed to get the supermajority required to clear Senate procedural hurdles on spending legislation.

Asked what her message to Trump would be, Pelosi told reporters on Tuesday: “Let’s meet the needs of the American people … that’s our responsibility.” Asked if a compromise was possible, she said, “We’ll see.”

Trump deployed the U.S. military to the border area before the Nov. 6 congressional elections, calling the caravan an “invasion.” Critics decried the action as politically motivated.

For Trump and his Republicans, it may be their last chance to get wall funding before Democrats take over the majority in the new House of Representatives in January.

But Democrats on the verge of House power may be disinclined to compromise, and Pelosi may be wary of looking weak as she is seeking to be elected House speaker next year.