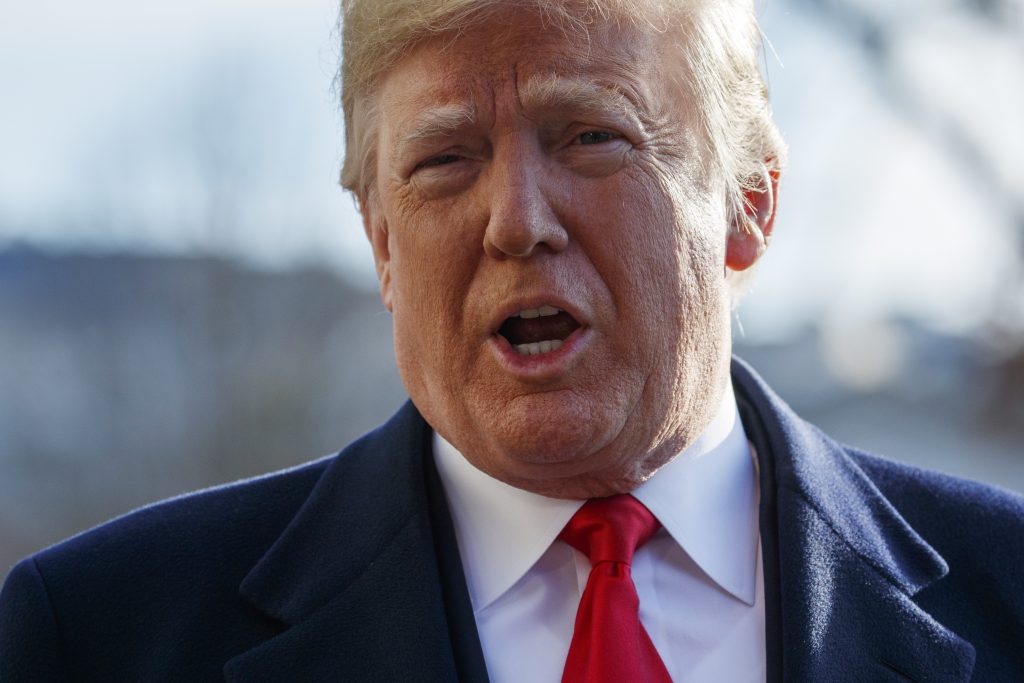 President Donald Trump said on Friday he had picked the two people he wants to be the next U.S. attorney general and next U.S. ambassador to the United Nations.

Trump said he will nominate former Attorney General William Barr to fill the top job at the Justice Department again – Barr previously served under President George H. W. Bush – and that he will put forward State Department spokeswoman Heather Nauert as ambassador to the United Nations. Both are posts that have to be confirmed by the Senate.

Trump also said he would make another personnel announcement on Saturday.

“It will have to do with the joint chiefs of staff, the succession,” he told reporters outside the White House, suggesting he may name a new top U.S. military officer.