Israel Yaalon: I Lied About Tunnels to Mislead the Enemy
Israel 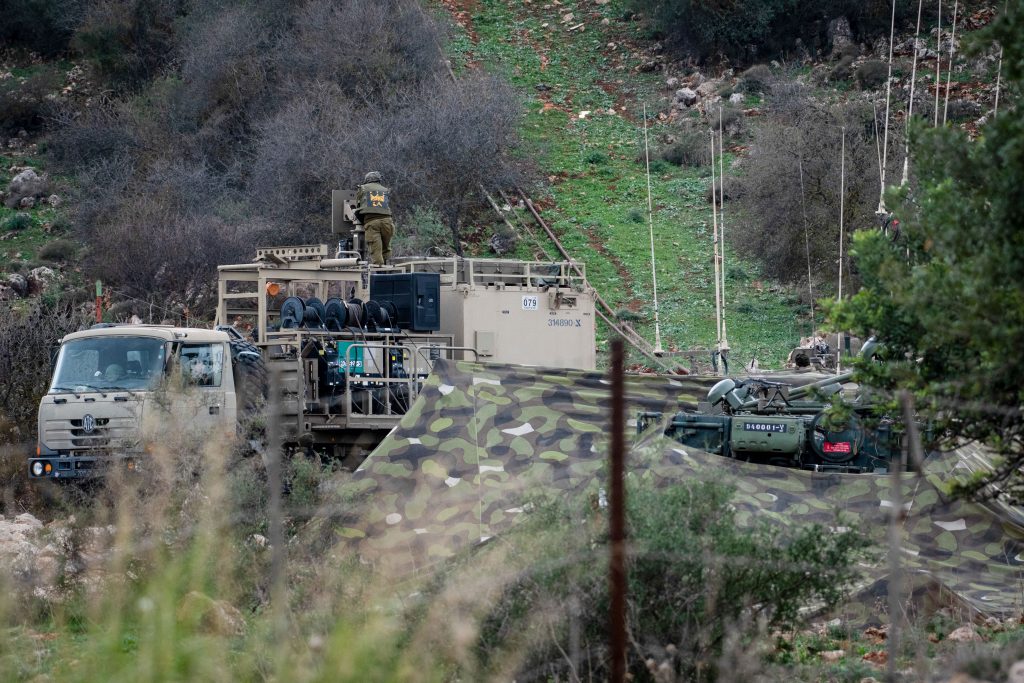 Israel has been aware that Hezbollah was actively building terror tunnels since at least 2014 – but in 2016, then-Defense Minister Moshe Yaalon denied on numerous occasions that there were any tunnels. The reason for that denial, he told Army Radio in an interview Thursday, was to mislead the enemy. “I didn’t want them to know what we knew,” he said.

“In 2016 I said there were no tunnels in order to calm the residents of the north,” he said in the interview. “Also, I did not want to alert the enemy that we knew what they were doing. There are certainly times when you say things even though you know the situation is the opposite, in order to mislead the other side.”

In the interview, Yaalon also disputed claims by political rivals of Binyamin Netanyahu – of whom is he one – that the prime minister timed the announcement of the existence of the tunnels to the recommendations by police that he be tried for fraud in an influence-peddling case. Although the announcement that the IDF was set to demolish the tunnels came a day after the recommendations, Yaalon, also a former IDF Chief of Staff, said that it was the army that made decisions on what to announce and when. “Politicians like to make hay of these things, but it is the army that makes the professional decision on making these announcements.”

He added that despite the fact that Hezbollah had built the tunnel, the terror group still was reluctant to take on Israel, because it feared the IDF. “As long as the balance of threat in the north is in our favor, we will have the time needed to prepare for the next round with ours as the superior force. If they did not fear confrontation they would be firing missiles at us now, dragging us into a war of attrition as they did in 2000, after we withdrew from south Lebanon,” he added.