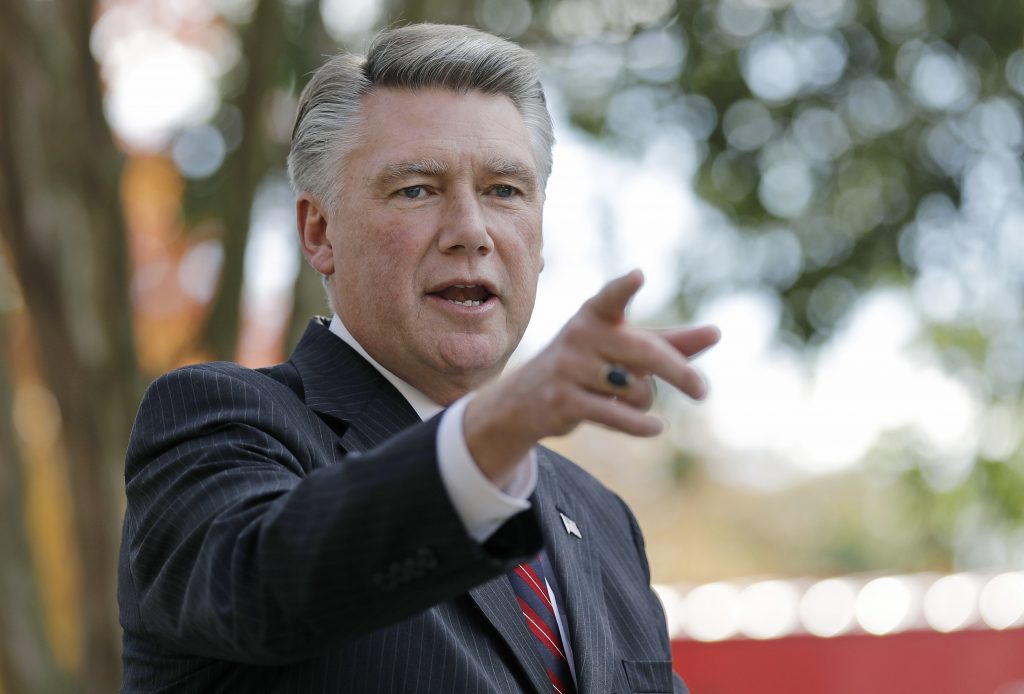 House Democratic Leader Nancy Pelosi says that amid allegations of voter fraud, the chamber could take the “extraordinary step” of calling for a new election in a North Carolina congressional district if the winner is unclear.

Pelosi said Thursday the House “retains the right to decide who is seated.”

She said, “Any member-elect can object to the seating and the swearing-in of another member-elect.”

Pelosi is nominated to become House Speaker when Democrats take control in January. The House Administration committee has “full investigative authority to determine the winner,” she said.

It’s not simply about “that one seat,” she said, but the “integrity of elections.”