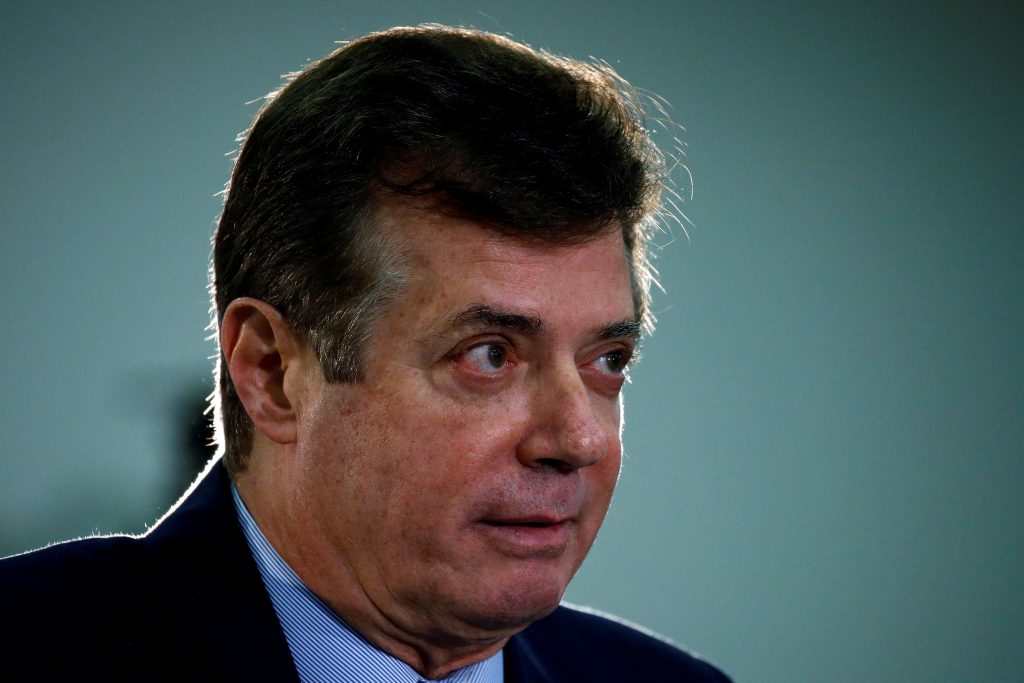 Paul Manafort staunchly denied ever meeting with Wikileaks founder Julian Assange on Tuesday, after the Guardian newspaper published a story alleging the two met at least three times, including once in 2016. “This story is totally false and deliberately libelous. I have never met Julian Assange or anyone connected to him,” Manafort said through a spokesman.

“We are considering all legal options against the Guardian, who proceeded with this story even after being notified by my representatives that it was false.”

Manafort’s statement came one day after Special Counsel Robert Mueller’s office told a federal judge that Manafort had breached his plea agreement by lying repeatedly to the FBI despite pledging to cooperate with the probe.

In the same court filing, Manafort denied lying, but both sides agreed the court should move ahead and set a date to sentence him for his crimes.

Prosecutors said they plan to file a report before sentencing, laying out the alleged crimes Manafort committed after pleading guilty in September.

The surprise development came as Mueller is working toward finalizing a report on his probe into whether Russia and Trump’s campaign colluded in the 2016 presidential election.

Part of that probe has involved looking into whether any of Trump’s associates may have had advance notice before WikiLeaks published emails stolen by Russian hackers from Democratic computer networks to damage Trump rival Hillary Clinton.

In recent months, Mueller’s team has subpoenaed associates of Trump’s political adviser and Manafort’s former business partner, Roger Stone, who has denied having access to the emails.

In the Guardian’s story published on Tuesday, the paper reported that Manafort held secret talks with Assange in Ecuador’s embassy in London in 2013, 2015 and March 2016 – before the damaging emails were released months later.

WikiLeaks also denounced the story on Twitter Tuesday, saying it was “willing to bet the Guardian a million dollars and its editor’s head that Manafort never met Assange.”

It also reported that it has launched a legal fund to sue the newspaper for publishing a “fabricated story.”