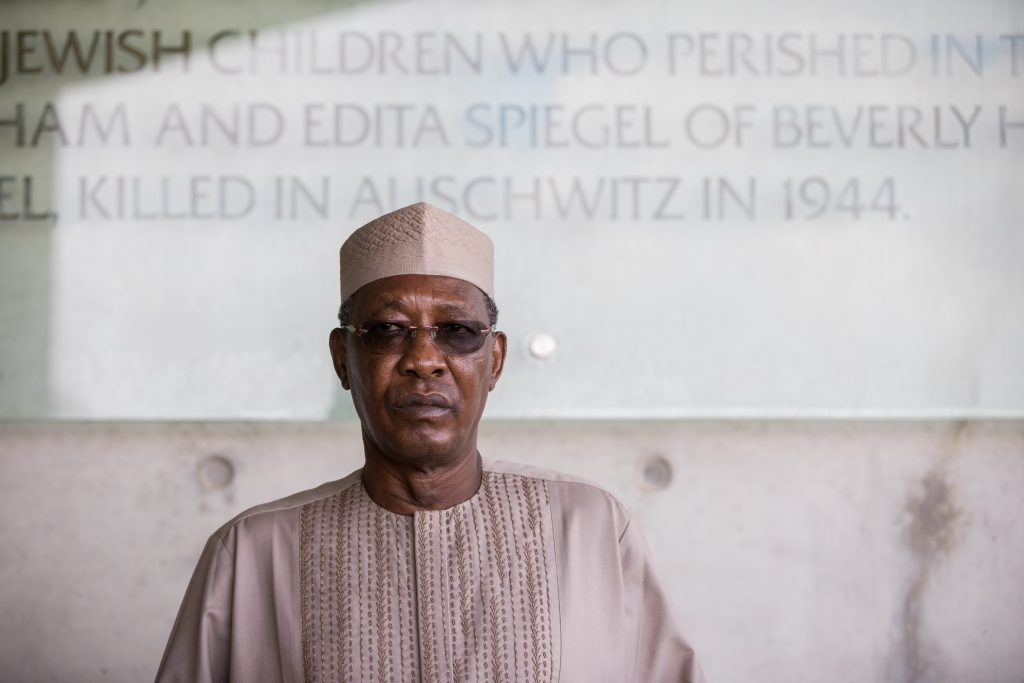 Sudan denied on Monday a media report that Israeli Prime Minister Binyamin Netanyahu had it in mind when he spoke the previous day about improving diplomatic ties with more Muslim-majority African countries, The Jerusalem Post reported.

Netanyahu’s remark came during the first day of Chadian President Idriss Déby’s visit. Déby has stated that he plans to restore diplomatic relations with Israel.

Abdel-Sakhi Abbas, the leader of the ruling National Congress Party in Sudan, was quoted by the Turkish Anadolu Agency service as saying that his country was not on Netanyahu’s list.

Sudan’s position on normalization of ties with Israel is clear “and is fundamentally linked to the Palestinian cause,” he said.

As Abbas put it, Israel occupies “a Muslim Arab state” and “prevents Muslims from practicing their religious rites. When Israel ceases its hostile practices toward Palestine, Sudan can establish a relationship with it.”

Meanwhile, Deby repeated his declaration: “I said yesterday that we will renew diplomatic ties between Chad and Israel and that will happen, G-d willing, in the coming days or weeks,” he said.

He will not be visiting Ramallah on this trip, as renewing ties with Israel is the main focus.

On Monday, Déby went to Yad Vashem, toured the Gilad Research Center for Arid and Semi-Arid Agricultural Research in the Negev, and visited the Netafim drip irrigation plant at Kibbutz Chatzerim.

He is scheduled to leave Israel on Tuesday morning.