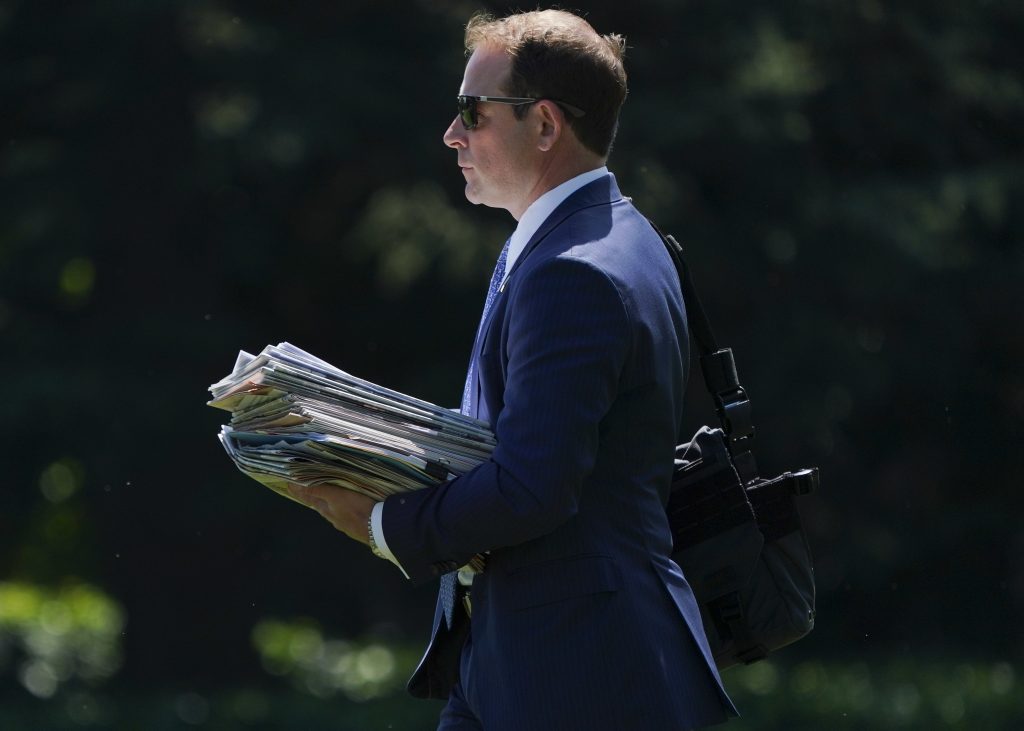 One of President Donald Trump’s closest aides will be departing the White House in the coming weeks.

Jordan Karem, the personal aide who has served as President Trump’s “body man” and director of Oval Office operations since March, will be leaving the White House. He assumed the combined roles held by longtime Trump aides John McEntee and Keith Schiller.

Karem was one of the earliest staffers on Trump’s presidential campaign and one of the few remaining longtime loyalists in the West Wing.

His departure comes amid a wave of exits expected after the November midterm elections. Trump’s White House continues to set records for presidential staff turnover.

In a statement Trump praised Karem’s “loyalty and his commitment,” adding, “I know he will do many great things in the future.”