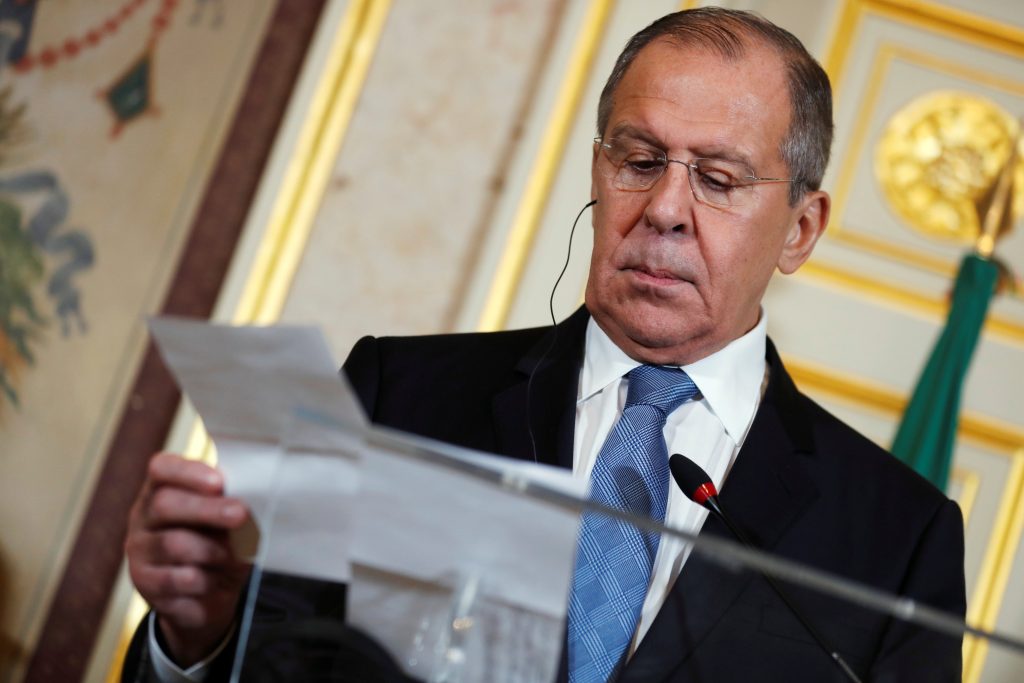 Russia would be ready to host a meeting between Palestinians and Israel and to act as a mediator, Foreign Minister Sergei Lavrov said.

In a statement carried by Russian news agency TASS, Lavrov said: “Russia would continue to support the efforts, including the efforts of Egypt, to help Palestinian reconciliation between Ramallah and Gaza. And we would certainly be supportive of the need to restore direct dialogue between Palestinians and Israelis. We reaffirm our proposal made a couple of years ago to host a meeting between Palestine and Israel in Russia without any preconditions.”

Lavrov was speaking to reporters during a two-day trip to Rome where he attended the Mediterranean Dialogues conference.