Israel Bank of Israel to Wrap Up Dollar Purchases
Israel 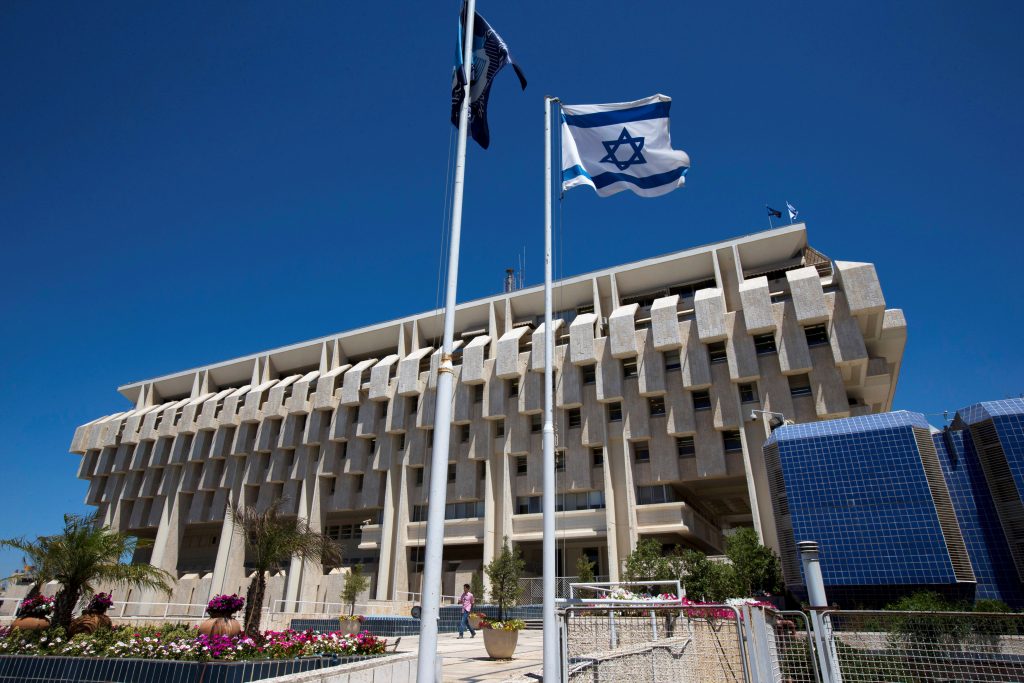 Replacing the dollar purchases will be a government wealth investment fund, which will invest the proceeds of the gas sales and leasing contracts in foreign countries. The proceeds from the investments will be used to help fund Israel’s domestic budget, but as it will not accrue to local banks, it will have less of an impact on the value of the shekel in international markets.

Exporters who pay their bills in shekels and sell their products and services in dollars seek to depress the value of the shekel versus the dollar, as that allows them to get more for their dollars in Israel and pay their bills with the higher level of shekels they get. If the shekel is too low against the dollar, they get fewer shekels for their dollars, meaning they have less money to pay their expenses with.

In any event, the Bank said that it will continue to follow the market, and would intervene by buying dollars when necessary. “Unusual fluctuations in the exchange rate that are not to be expected in the basic conditions of the economy, or when the foreign currency market is not operating properly, will be a situation in which the Bank will use the tools at its disposal to intervene in the market.”