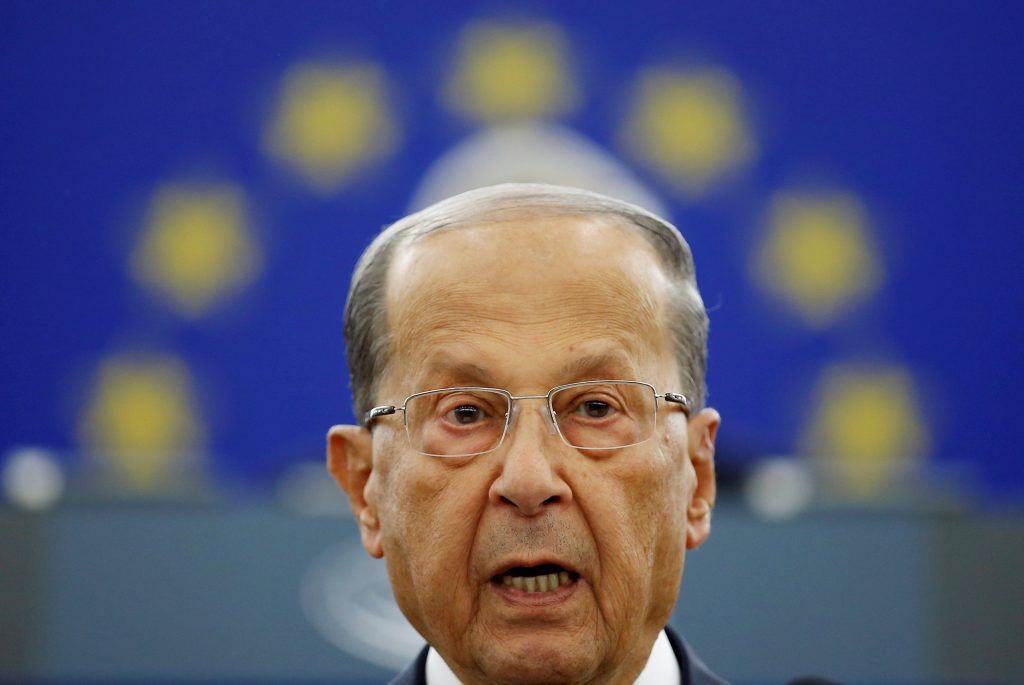 Lebanese President Michel Aoun said on Wednesday the country no longer had the luxury of wasting time as a six-month government formation crisis drags on and economic pressures mount.

More than six months since parliamentary elections, Prime Minister-designate Saad al-Hariri has hit a wall in his effort to form a national unity government as political factions jostle for positions in the new cabinet.

A new government must be in place before Lebanon embarks on major fiscal reform, which the International Monetary Fund said in June is urgently needed to put the country’s debt on a sustainable footing.

“Lebanon today is experiencing a government formation crisis … Lebanon no longer has the luxury of wasting time,” Aoun said in a televised speech on the eve of the country’s 75th independence day since the French mandate ended in 1943.

Stressing that tackling the economy is a priority, Aoun called on all officials and parties in Lebanon to set aside personal interests and work responsibly for the Lebanese people.