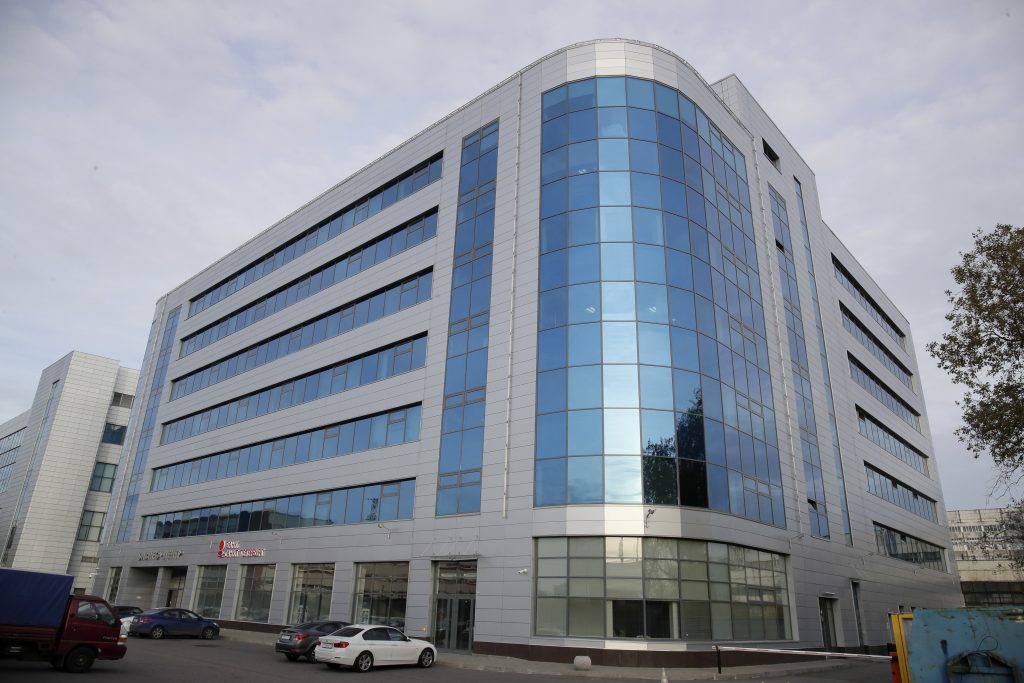 An unprecedented federal and state collaboration to defend election systems against Russian interference ended with no obvious voting system compromises, although it’s not entirely clear why.

Federal officials are wondering whether foreign agents are saving their ammunition for the 2020 presidential showdown or planning a late-stage misinformation campaign to claim Tuesday’s election had been tainted. It doesn’t change how vulnerable most states are to possible interference.

“They’ve shown will, they’ve shown the capability,” Homeland Security Secretary Kirstjen Nielsen said. “I certainly can’t speak to why they’re doing or not doing something. But I would just offer to put it in a broader perspective — they have a full-court press through many means … to try to affect our democracy.”

In a news conference Wednesday after Democrats won control of the House, President Donald Trump said his administration worked hard to shore up elections and he’d issue a report soon on the effort.

U.S. intelligence officials have asserted that Russia, China, Iran and other countries are engaged in ongoing efforts to influence U.S. policy and voters in elections. Chris Krebs, head of cybersecurity at the Department of Homeland Security, said this year’s election was the warm-up.

“The midterm is not the big game,” he said. “The big game we think for the adversaries is probably 2020.”

Interference by Russia during the 2016 presidential race caught federal and state officials flat-footed. Since then, Homeland Security, the department tasked with helping states secure election systems, and state election officials have worked to create better communication to confront and deter election tampering.

That effort was largely successful Tuesday: Federal experts and officials in 45 states came together to report on any potential cyber threats in real time.

The difference was stark compared to 2016, when federal officials were accused first of being too tight-lipped on their intelligence about possible hacking into state systems and later for trying to exert control over election infrastructure, which is operated by state and local governments.

Intelligence officials say all 50 states had some type of intrusion attempt two years ago, although only a few were compromised. That included Illinois, where records on 90,000 voters had been downloaded. There is no evidence any votes were altered.

Krebs said there was an increase this year in reporting of potential cyber incidents, but he attributed it to better communication, not an increase in overall threats.

“We are getting an increase in reporting from our partners in general, but that’s based on the relationships we’ve developed over the last couple of years. Two years ago, in 2016, we didn’t have an information-sharing mechanism. Now we do, so we have a better awareness.”

The push will continue as state election officials work to certify winners. After that, federal officials will look at what worked and what didn’t to see how communication and security can improve.

One challenge is the antiquated election equipment in many states. Outdated software, for example, is highly vulnerable to cyberattacks.

Cybersecurity experts say it’s imperative that U.S. election officials take steps over the next two years to ensure that voting systems are updated and include a paper trail so election results are subject to a rigorous auditing process that can detect outside manipulation.

Federal officials cautioned that the apparent absence of hacking this election does not mean foreign agents are keeping quiet. They have warned repeatedly that in addition to probing election equipment, Russia and others are using social media messaging to sow divisions throughout the country.

Just hours before the polls opened, Facebook officials removed 30 Facebook accounts and 85 Instagram accounts after a tip from federal law enforcement that the accounts were linked to foreign entities. While social media companies are making an effort to identify fake accounts and bogus news stories, there is a concern it may not be enough to combat the foreign interference.

The Justice Department unsealed criminal charges in October detailing how a Russian troll farm created thousands of false social media profiles and email accounts that appeared to be from people inside the United States. The criminal complaint provided a clear picture that there is still a hidden but powerful Russian social media effort aimed at spreading distrust for American political candidates and causing divisions on social issues such as immigration, race and gun control.

A Kremlin spokesman on Thursday called the investigation into Russian meddling in the 2016 U.S. election a “headache” for U.S. authorities and said it “has nothing to do with us.”