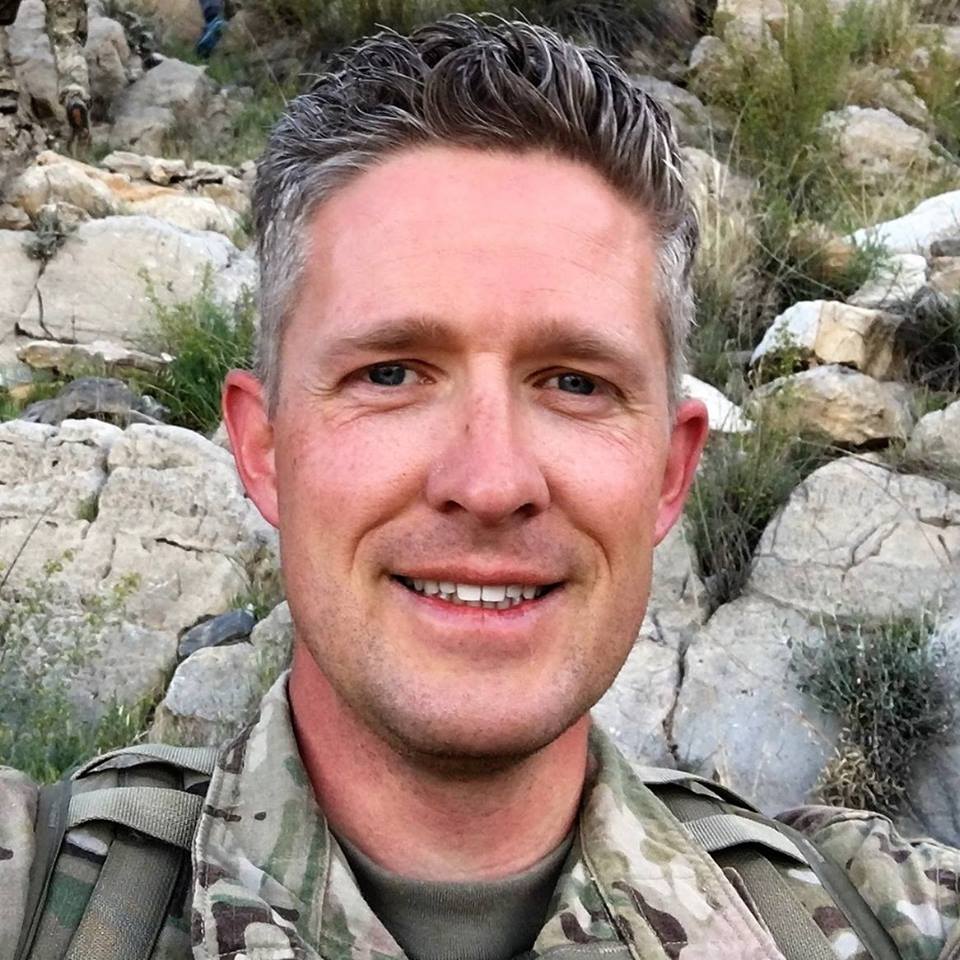 The mayor of a Utah city was killed during an attack in Afghanistan while he was serving with the state’s National Guard, authorities said.

Another U.S. service member, whose name was not immediately released, was being treated for wounds sustained in the attack, U.S. military officials said.

In a statement Saturday night, Utah Gov. Herbert said he was “heartbroken at the news” of Taylor’s death and felt “completely humbled by the service and the ultimate sacrifice offered by this brave and selfless soldier.”

“Devastating news,” Utah Lt. Gov. Spencer J. Cox wrote on his social-media page. “”I hate this. I’m struggling for words. I love Mayor Taylor, his amazing wife Jennie and his seven sweet kids. Utah weeps for them today. This war has once again cost us the best blood of a generation. We must rally around his family.”

Taylor, 39, was deployed to Afghanistan in January with the Utah National Guard for what was expected to be a 12-month tour of duty. Taylor, an officer in the National Guard, previously served two tours in Iraq and one tour in Afghanistan.

“Brent was a hero, a patriot, a wonderful father, and a dear friend,” U.S. Sen. Orrin Hatch of Utah said on Twitter. “News of his death in Afghanistan is devastating. My prayers and love are with Jennie and his 7 young children. His service will always be remembered.”

At the time of his deployment in January, Taylor told local media that, as an intelligence officer, he will be assigned to serve on an advisory team training the staff of an Afghan commando battalion.

“Right now there is a need for my experience and skills to serve in our nation’s long-lasting war in Afghanistan,” he said. “President Trump has ordered an increase in troops, and part of the new strategy focuses on expanding the capabilities of the Afghan commando units.”

The Tribune reported that on the day of his deployment in mid-January, North Ogden police escorted Taylor and his family around town as hundreds of residents lined the streets to see him off.